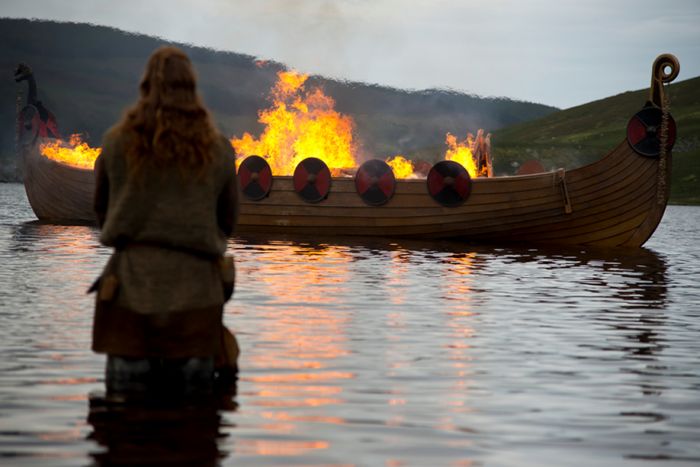 Ragnar Lothbrok and his merry band of Viking barbarians will raise a goblet of mead to Odin at the news that the History Channel’s historical adventure series has been renewed for a second season.

Octagon Films’ Morgan O’Sullivan and James Flynn spearheaded the series – which is written and created by The Tudors’ Michael Hirst – to great success in the US, where its premiere achieved 8.3 million viewers, achieving the number one new cable series launch of the year.