Two Emmy wins for The Borgias 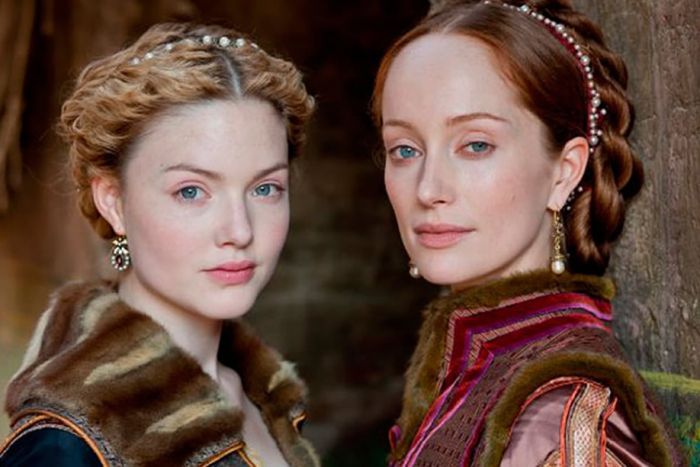 Season One of The Borgias picked up two awards at the Creative Arts Primetime Emmy Awards on Saturday night in Los Angeles. The hit TV show picked up the top awards in both the Outstanding Costumes and Outstanding Main Theme Music categories.

The producers of the series expressed their appreciation for the creativity and hard work the crew had put into the production, and are thrilled to see this work recognised by the Academy of Television Arts and Sciences.