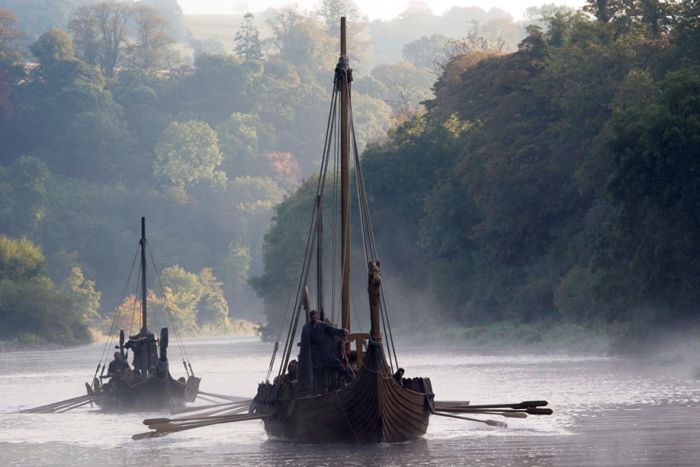 The nine-part series, which is a World 2000 and Take 5 Productions co-production, shot on location in Ballyhenry Studios in Ashford in Wicklow this year.

Irish actor Gabriel Byrne stars as Viking chieftain Earl Haraldson in the series which tells the story of the Dark Age raiders through the eyes of Viking society itself. Although described as a “family saga at heart”, the series is expected to bring conflict, warfare and plenty of bloodshed to our screens in 2013.

Hobbs are the executives in charge of production for The History Channel.