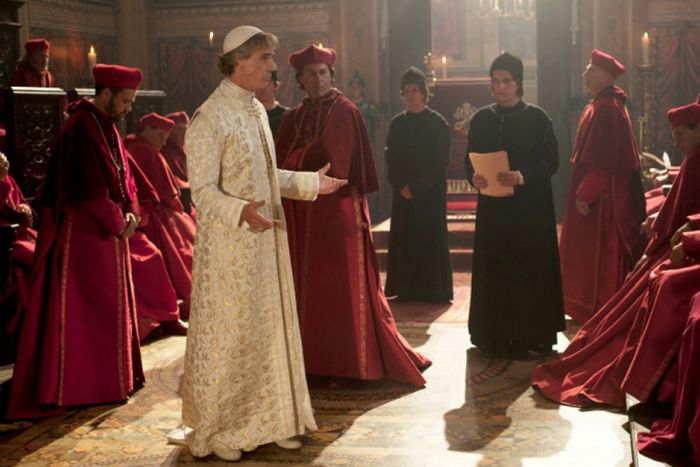 When it premiered in April, The Borgias, a period drama full of sex and scheming, grabbed the attention of 1.3 million viewers.

The series, which stars Jeremy Irons as Pope Alexander VI, apparently also caught the attention of the Academy of Canadian Cinema & Television; at a star-studded gala Wednesday night, it won the Gemini Award for best dramatic series.

“A lot people, myself included just love learning about those times and love the costumes and the pageantry. It’s almost a fantasy. It takes you out of contemporary life,” said Sheila Hockin who is also a producer of The Tudors which won best drama last year.