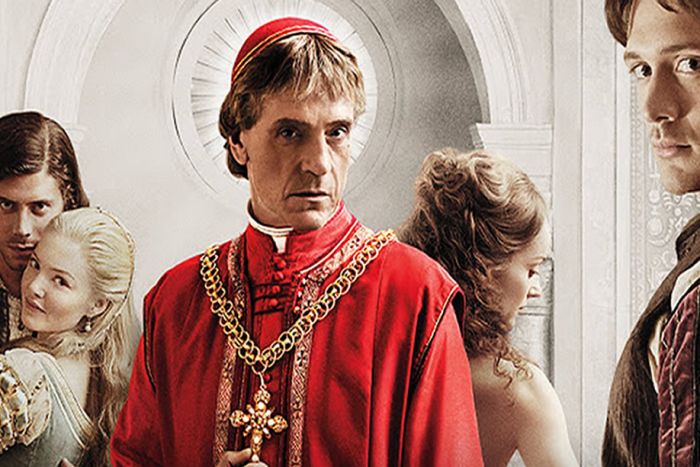 Irish producer of ‘The Borgias’ James Flynn gives his reaction to the fantastic news that the series has been nominated for six Primetime Emmy Awards.

‘The Borgias’, created and directed by Neil Jordan, is an Irish/Hungarian/Canadian co-production with Flynn’s Octagon films producing from Ireland. “We are delighted to have six Emmy nominations for Season One. It is always a real challenge in the highly competitive international television market to achieve nominations in the first season since series drama takes time to build and develop.

“I’m particularly delighted for Neil who really deserves this for creating and directing ‘The Borgias’. Huge credit is also due to my co-producer Karen Richards and our entire production team in particular Costume, Design and Cinematography.

“As an official Irish/Hungarian/Canadian co-production, I also extend my congratulations to our co-producers and colleagues at Take 5, John Weber, Sheila Hockin, Bill Goddard and the VFX team. Special mention to the fantastic Trevor Morris for such a great score. Sincere thanks are due also to our distributor Showtime and our co-producing authorities Telefilm and the Irish Film Board.

“Finally, I also want to sincerely acknowledge our Hungarian Producers Adam Goodman and Howard Elis as well as our collaborating producers Jack Rapke of Image Movers and Justin Falvey and Daryl Frank at Dreamworks.”