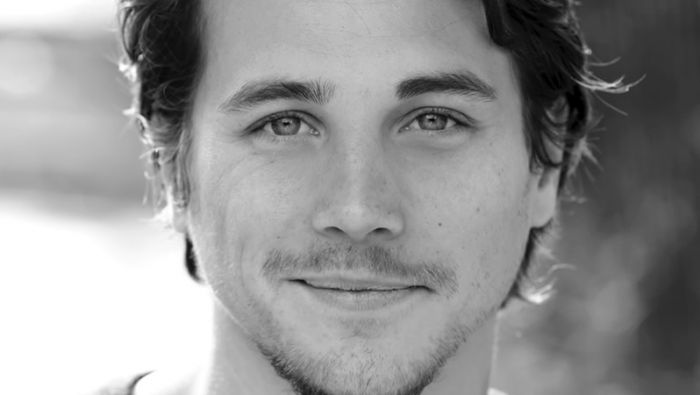 History has added cast to its first and only original series ‘Vikings’. It has been confirmed that British actor Ben Robson has landed a series regular role for Season 3 of the drama series. The first two seasons of ‘Vikings’ were shot in Co. Wicklow, with production in Luggala and Ashford Studios, and the third season will begin filming in Ireland at the beginning of June.
The series’ focus is on Ragnar Lothbrok, played by Travis Fimmel, a fearless warrior and a family man who is hungry for war and eager to conquer new lands. In the new season, Ben Robson will play Kalf, the trusted second-in-command to Lagertha, played by Katheryn Winnick, who is Ragnar’s wife. The series also stars Clive Standen, Jessalyn Gilsig, Gustaf Skarsgard and George Blagden.

‘Vikings’ is produced by World 2000 Entertainment, Take 5 Productions and MGM Television in association with Shaw Media and with funding from the Irish Film Board. The creator and writer of ‘Vikings’, Michael Hirst, executive produces the series with Morgan O’Sullivan, who were also the pair behind Showtime’s hit series ‘The Tudors’ (also shot in Ireland).

‘Vikings’ Season 3 will premiere on the History Channel in 2015.