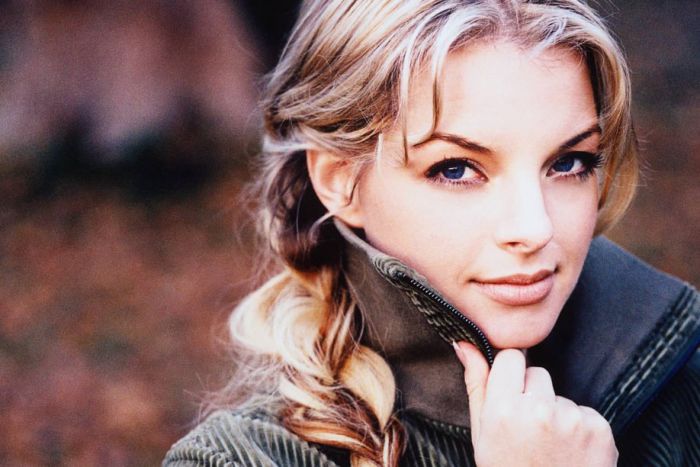 Between Heaven and Here (WT Romantic Road) premiered on Sunday February 9th on ZDF Germany with a viewership of six million in Germany and 750,000 in Austria.

Ahern is a big name in German popular fiction, contributing about half of her 16 million sales, and reaction to the movie was overwhelmingly positive.

In a post-screening online chat with the author, one viewer wrote: “Thank you for this wonderful film. I have all your books, when I start them I cannot stop dreaming my way into your world.”

For all its fist-biting whimsy to Irish eyes, Between Heaven and Here is a clever reworking of a 60-year-old balsam for the troubled German soul.

First formulated by writer Heinrich Böll in his 1957 Irish Journal, the balsam’s active ingredient is the proposition: “We Germans sold our hopelessly romantic souls to the Nazis, so let’s adopt an Irish soul instead.”

Amelia’s journey, from up-tight German bookseller to fun-loving Irish cailín, is completed when she overcomes her Teutonic shyness in a pub to sing a song, sadly not “I’ve been to paradise but I’ve never been to me”.

Ahern’s film, like her books, may not be to everyone’s taste. But, like Mrs Brown’s Boys and Ryanair, her success is an impressive Irish export. The television film, shot last summer in Ireland, was a valuable boost for the Irish film industry.