Raw left me hungry for more 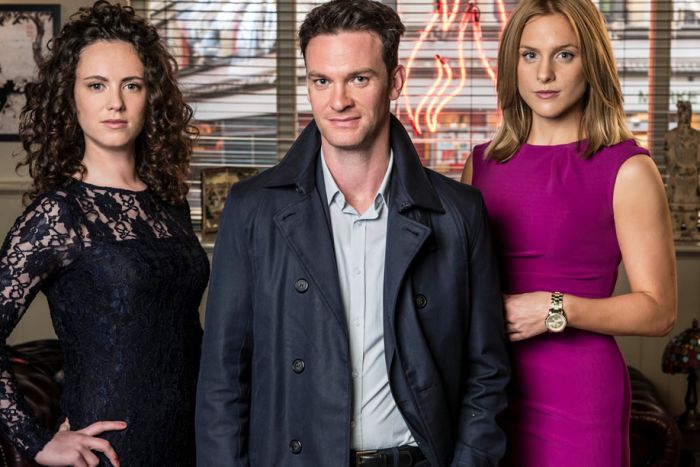 FANS of the fourth series of RTE kitchen drama Raw will be rueing the recent series’ end.

Charlene McKenna certainly hit the right note as the irritable, promiscuous, alcohol-addled sous chef — largely contributing to the show being the closest yet in portraying the adrenalin-curdling chaos of a cook’s world.

Because any of us who have ever worked in one can vouch that REAL kitchens tend to be deafening, claustrophobic infernos peppered with the sort of cursing that would make Colin Farrell blush, and populated by mad, knife-brandishing pirates who, when they’re not plating up 600 dishes seasoned with sweat, spend their off time until the wee hours decompressing with enough alcohol to pickle an elephant.

Raw may have occasionally seemed more like Home And Away with a side order of sauce, but it’s left a lot of us hungry for a fifth course.