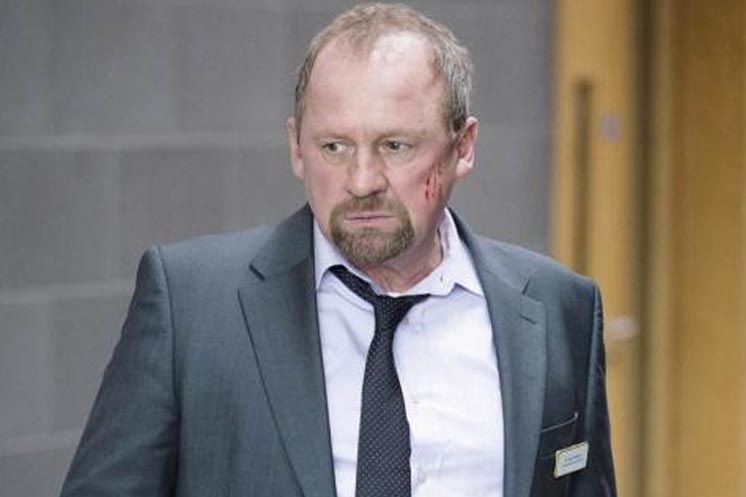 This is a two-part thriller commissioned by ITV Studios and written by Chris Lang. Set in both 1990 and the present day, the film deals with the devastating impact of a young mother’s murder by a ruthless killer on her seven year-old daughter, Jane, who witnesses the violent crime and manages to survive, but is subsequently haunted by possible sightings of the murderer throughout her teenage and adult life.

A chance encounter with a distinguished doctor in her local hospital reactivates her nightmares as she is convinced that this apparent pillar of society is the attacker who killed her mother. As her desperation grows to prove his guilt, her confrontation with Doctor Bolton proves deeply traumatic and plays havoc with her own family who want to believe her despite forensic evidence that suggests that he is innocent of the horrible crime….