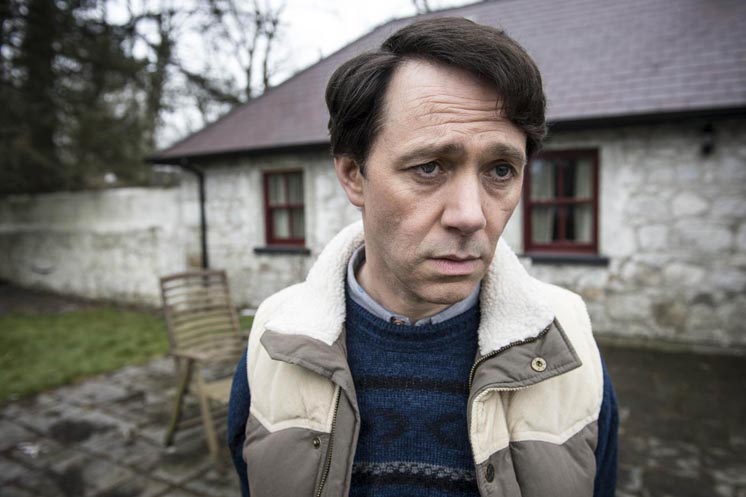 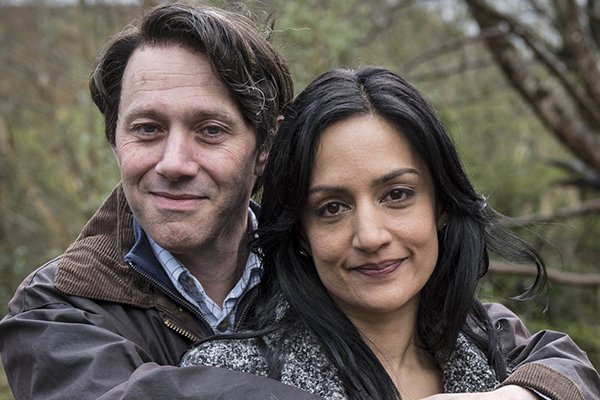 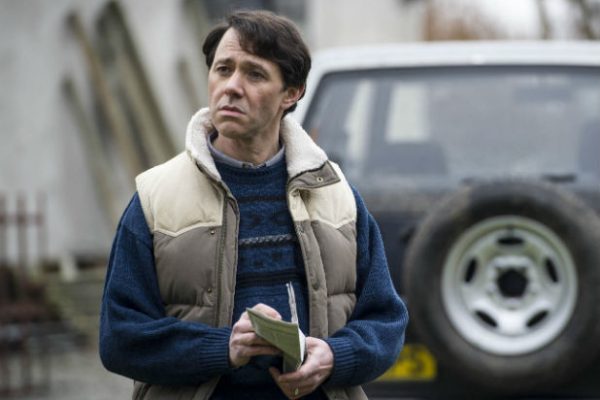 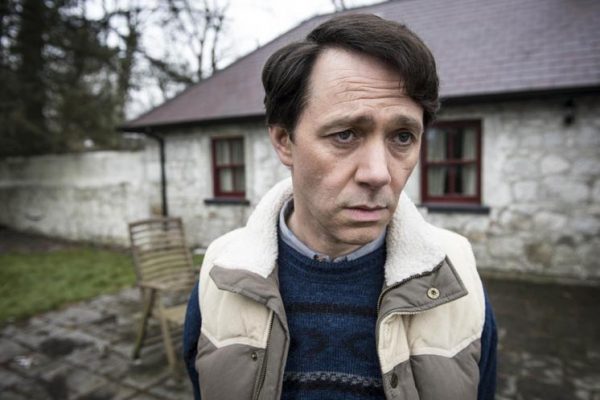 This three-part ITV drama series is based on the true story of Malcolm Webster who was convicted in 2011 of murdering his first wife, attempting to murder his second wife and attempting to bigamously marry another woman. Starring Reece Shearsmith, Archie Panjabi, and John Hannah, each episode will focus on Webster’s relationship with each of his victim’s and is set in Scotland and New Zealand.