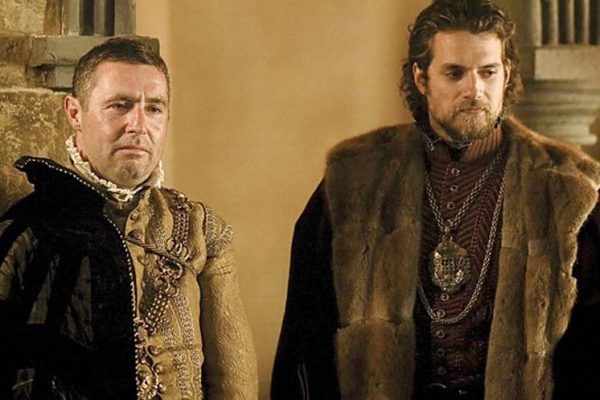 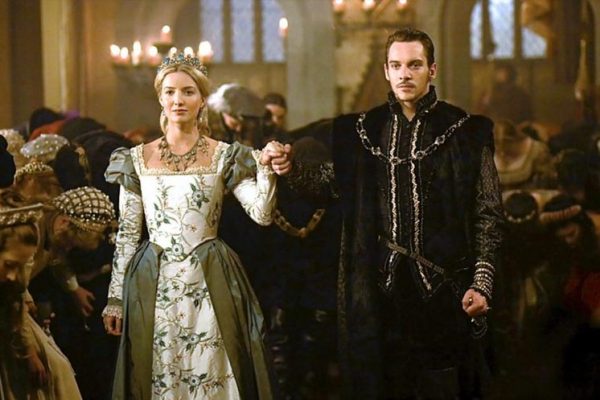 King Henry VIII’s (Jonathan Rhys Meyers) fierce passion to secure England’s world prominence and his own legacy leads him through a string of six wives, an ill-advised war with France, and ultimately a place in history as one of the world’s most charismatic, most brutal, and most deeply human kings. The all-star cast includes Jonathan Rhys Meyers, Sam Neill, Peter O’Toole, Joely Richardson and Henry Cavill.