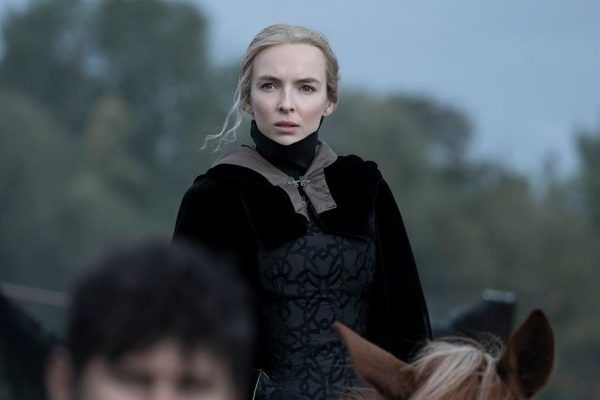 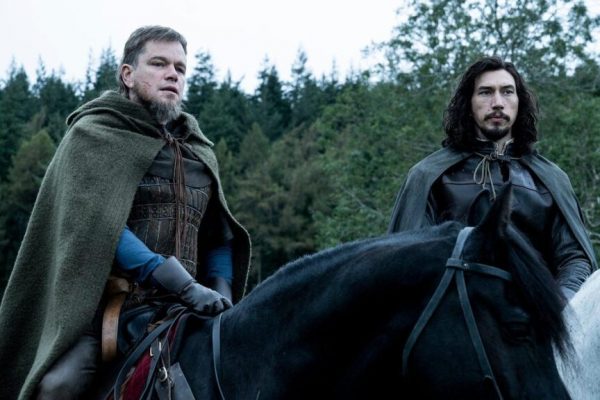 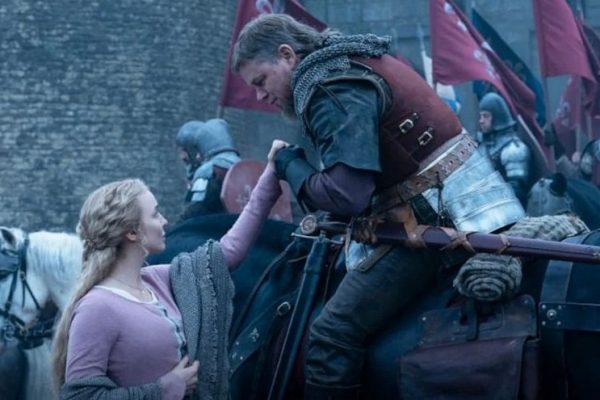 Based on the book The Last Duel by Eric Jager

Based on true events, THE LAST DUEL takes place in 14th century France and retells the bitter feud that arose between squires Jean de Carrouges and Jacques Le Gris which led to the last officially sanctioned trial by combat on December 29, 1386.

Carrouges and Le Gris were once close friends; they served together in military campaigns and saved each other’s lives. However, after a change in nobility in the local area, Carrouges fell out of favor with the new Count Pierre, and eventually he was supplanted in favor of Pierre’s new favored man— Le Gris. A bitter dispute grew between Carrouges and Le Gris, as Carrouges’ title and lands were taken from him and given to Le Gris.

Their dispute came to a head when Carrouges’ new young bride Lady Marguerite claimed an unspeakable act that had been perpetrated against her by Le Gris while Carrouges was away. Carrouges called for blood and vengeance against his old friend, and petitioned King Charles VI to settle this injustice between the two men using the law of judicum dei—let the judgement of God decide innocence and guilt in a bloody duel to the death.