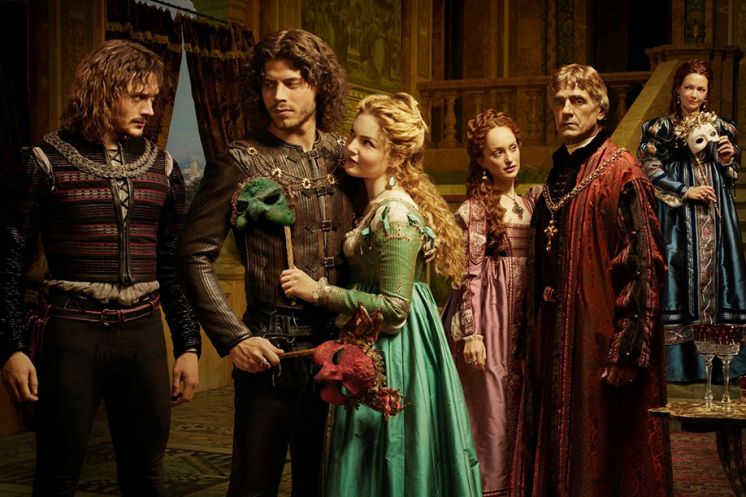 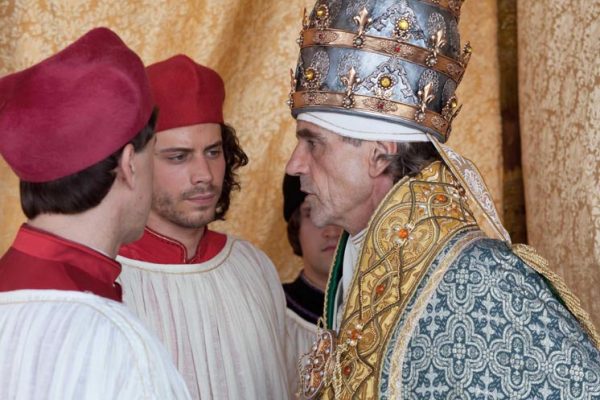 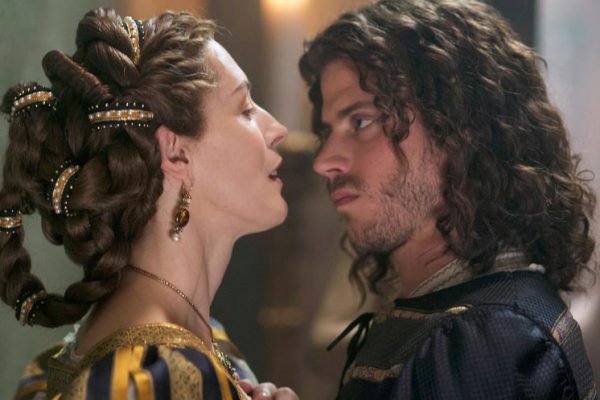 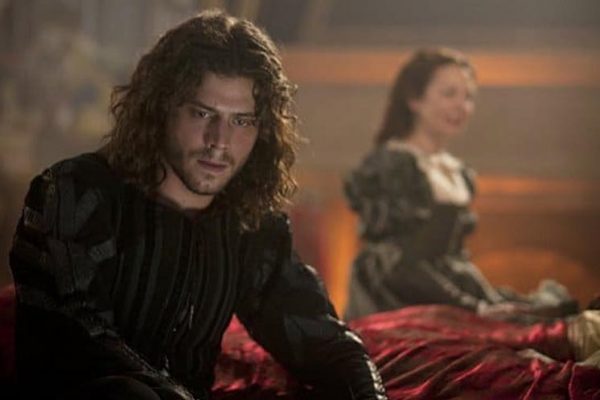 THE BORGIAS is the sweeping saga of one of the most remarkable and legendary families in history.

Set in 15th century Italy at the height of the Renaissance, THE BORGIAS chronicles the corrupt rise of patriarch Rodrigo Borgia (Academy Award® winner Jeremy Irons) to the Papacy, where he proceeds to commit every sin in the book to amass and retain power, influence and enormous wealth for himself and his family and yet still suffers anguish and guilt as he struggles with the contradictions of his actions against the message of his faith.

The unbounded audacity of this original crime family went on to inspire Machiavelli’s The Prince and Mario Puzo’s The Godfather.

From the creative mind of Academy Award® winner Neil Jordan, THE BORGIAS charts the legacy of corruption that restored the beauty of a wonderful renaissance city but destroyed its soul.