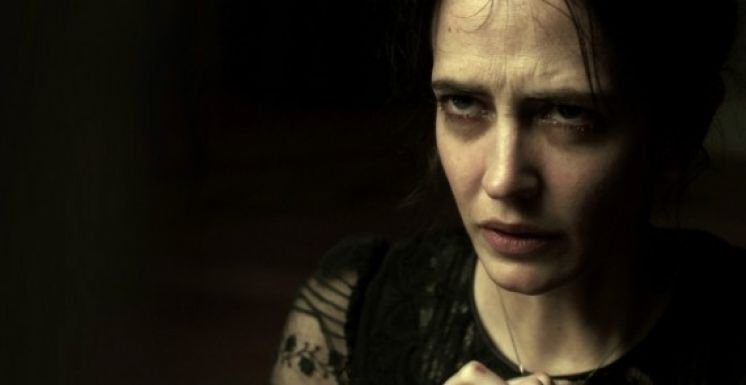 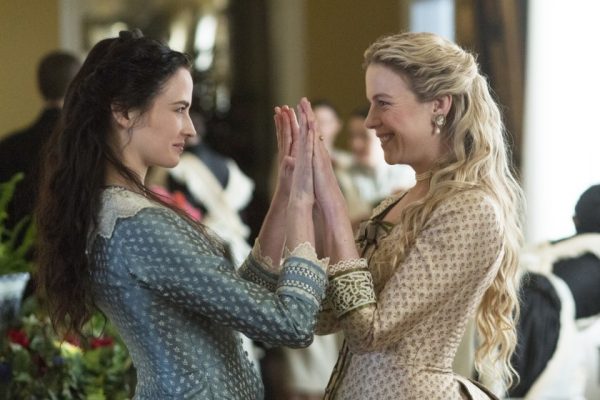 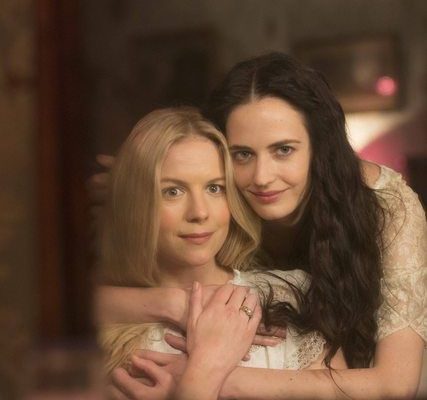 In PENNY DREADFUL, some of literature’s most famously terrifying characters – including Dr. Frankenstein and his Creature, Dorian Gray and iconic figures from the novel Dracula — become embroiled in Victorian London.

The series weaves together these classic horror origin stories as the characters grapple with their monstrous alienation. This project marks Logan and Mendes’ second major collaboration, following Skyfall, their recent critically-acclaimed and box office record-breaking James Bond film, which Mendes directed and Logan co-wrote; and their first ever collaboration for television.