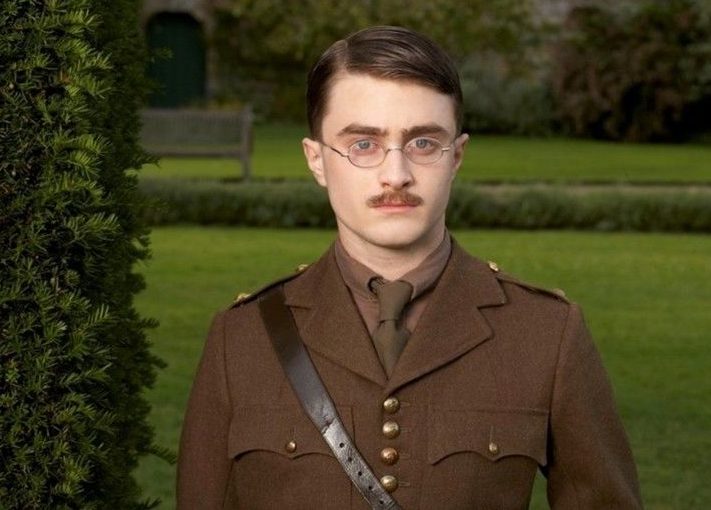 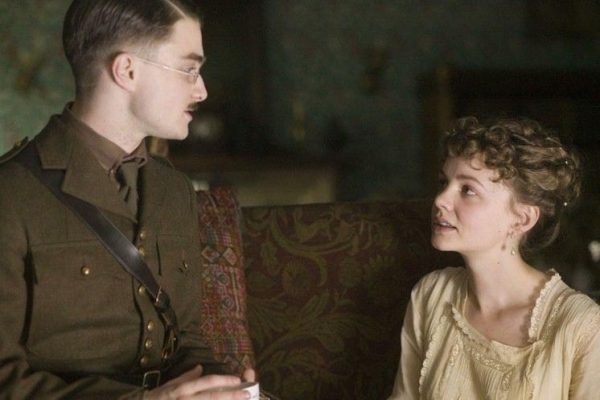 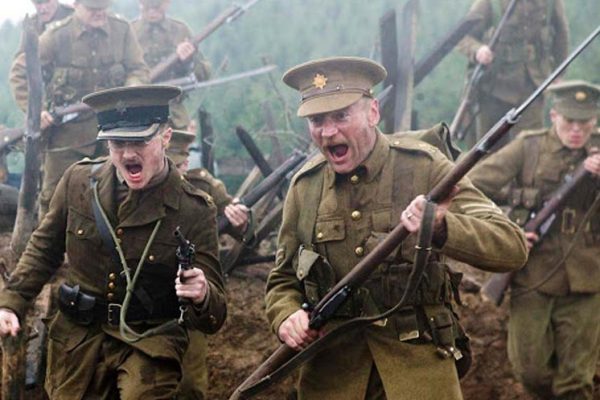 Daniel Radcliffe, in his first TV drama role since finding fame in the HARRY POTTER series of films, plays John ‘Jack’ Kipling in MY BOY JACK, an epic and moving story of an extraordinary family.

Set during the First World War, MY BOY JACK tells the true story of how Rudyard Kipling (David Haig) used his influence to get his 17 year old son Jack a Commission in the Irish Guards despite his poor eyesight. Jack went missing in action during the Battle of Loos and his mother (Kim Cattrall) and father carried out a futile search, first for news and finally for his body.