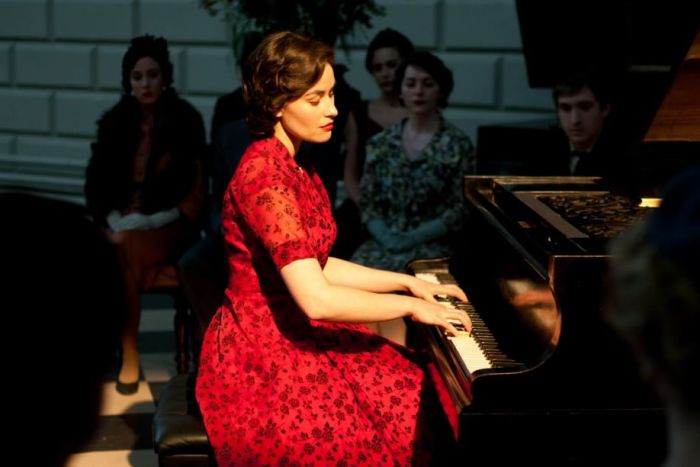 This TV film tells the story of the greatest fraud in the classical music world.

LOVING MISS HATTO is a real-life drama written by Victoria Wood and directed by IFTA award winner Aisling Walsh. It is set in the 1960s and depicts the life of British pianist Joyce Hatto.

Hatto, played by Francesca Annis, is married to record producer William Barrington-Coupe, played by Alfred Molina, who released dozens of recordings belonging to other musicians under her name. The fraud wasn’t unearthed until 2007, months after Hatto’s death.