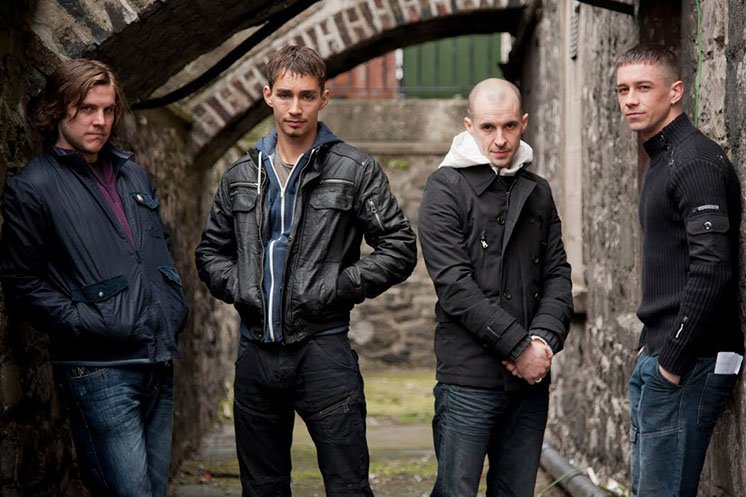 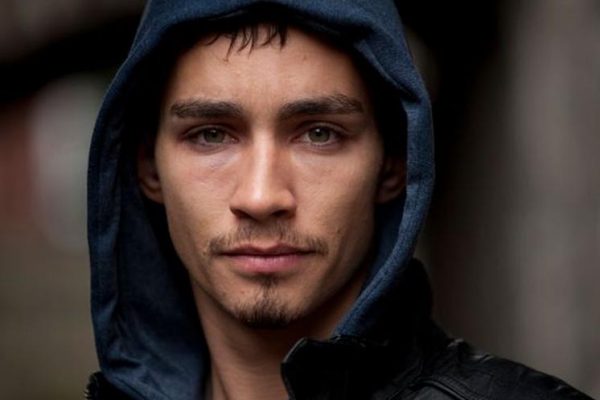 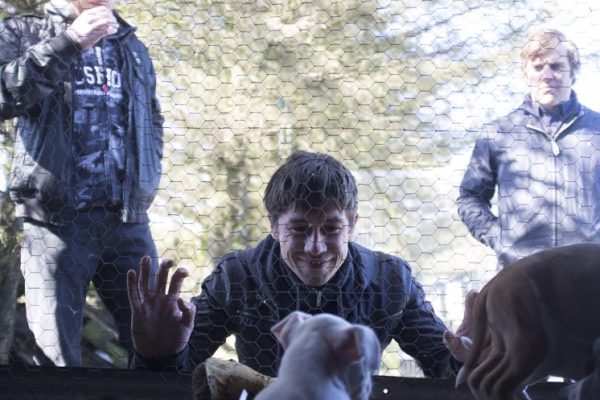 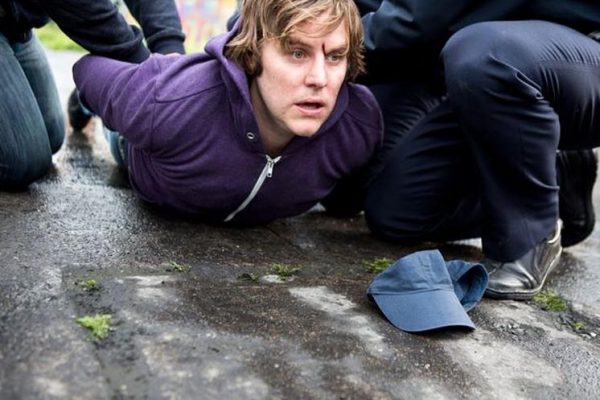 LOVE/HATE is a gritty crime drama based on Dublin’s criminal underworld.

Created by writer Stuart Carolan, this fast paced series has swept the nation and was voted the most popular series in 2011, 2012 & 2013.

With the idea of Love/Hate building in Stuart’s mind for years, he has managed to successfully depict the drug addiction, squalor and violence of organised crime that has grown in postboom Ireland.

Staring Aiden Gillen, Robert Sheehan, Ruth Negga and Tom Vaughan-Lawlor, LOVE/HATE was the winner of seven awards at the 2012 IFTAs and six at the 2013 IFTAs, including best television drama, best director, and best writer.