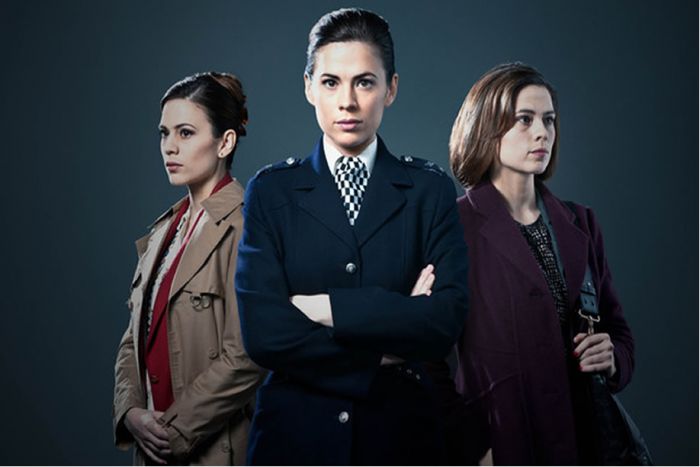 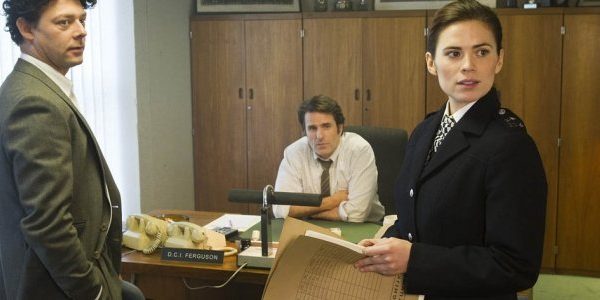 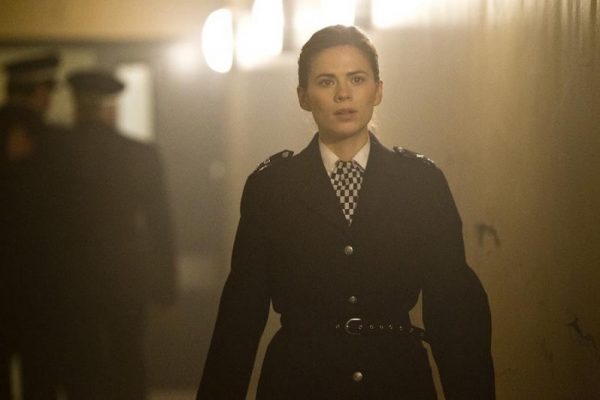 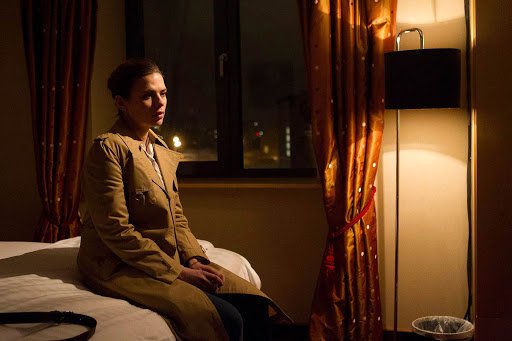 In 1985 Denise Woods, played by Hayley Atwell, is new to the MET Police. Starting off as a Uniform WPC, she progresses to plainclothes CID Detective by 1997, and by 2012 she is looking at promotion to Superintendent of Lambeth. But in those three decades one crime has touched them all – she is obsessed with tracking down the killer of a 15-year-old girl. This three-part TV series focuses on her hunt for the killer and for justice over 27 years.