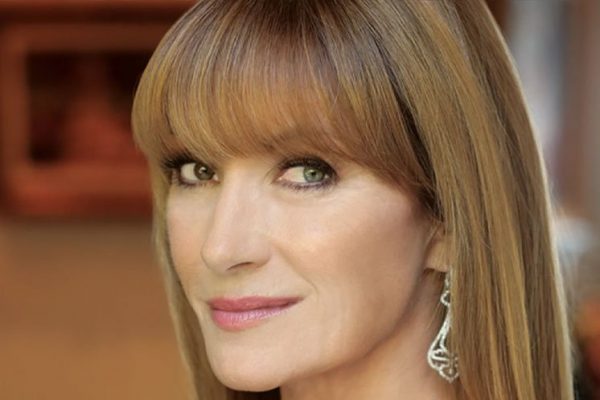 Harry Wild is an original contemporary, 8 episode, murder of the week style comedy drama shot and set in Dublin.

The main character, Harry (nee Harriet) is a Professor at a leading Irish university who, upon retirement, finds herself involved in a murder case investigated by her Irish son, a detective in the Guards. After success in this first case Harry acquires a taste for mystery and each episode will feature a new crime mystery for Harry to solve.

Harry is a well travelled, rebellious, cool English woman who years prior to our story decided to settle in Ireland and raise her son here.

Her adventures take place against the vibrant, diverse setting of Dublin, whose historic and storied cultural history and 21st century attitude will inform and colour the story.