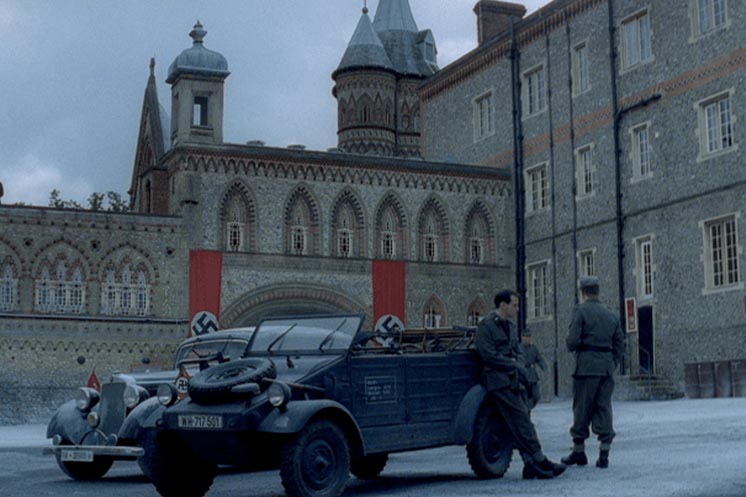 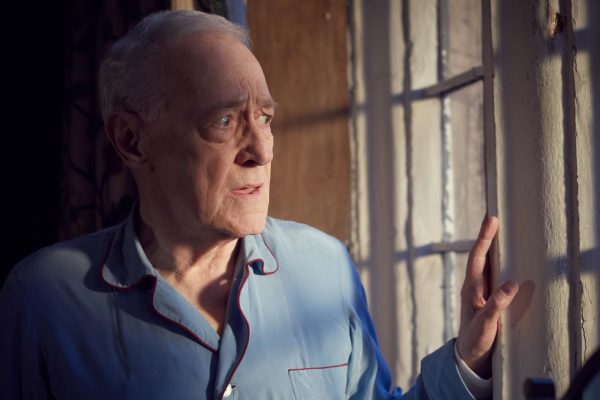 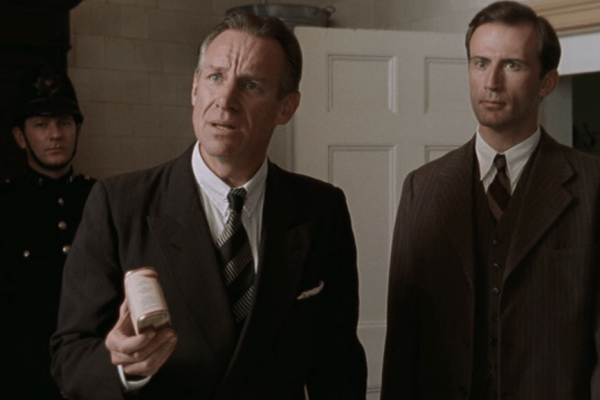 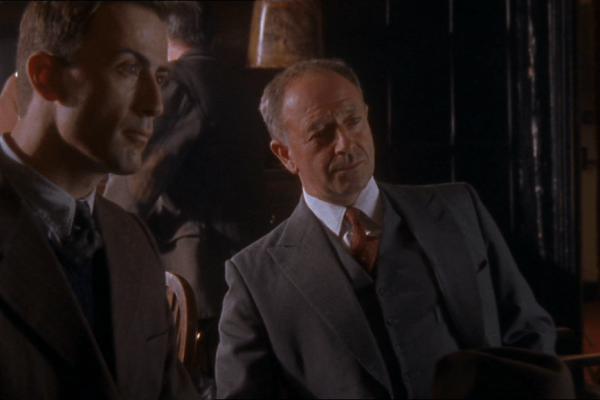 Created by screenwriter and author Anthony Horowitz, this long running drama series has been on the air since 2002.

As World War II rages around the world, a police inspector fights his own war on the home-front in investigating murder, robbery, and espionage on the south coast of England in Hastings, where Detective Chief Inspector Foyle attempts to catch criminals who are taking advantage of the confusion the war has created. He is assisted by his driver Samantha “Sam” Stewart and Detective Sergeant Paul Milner.