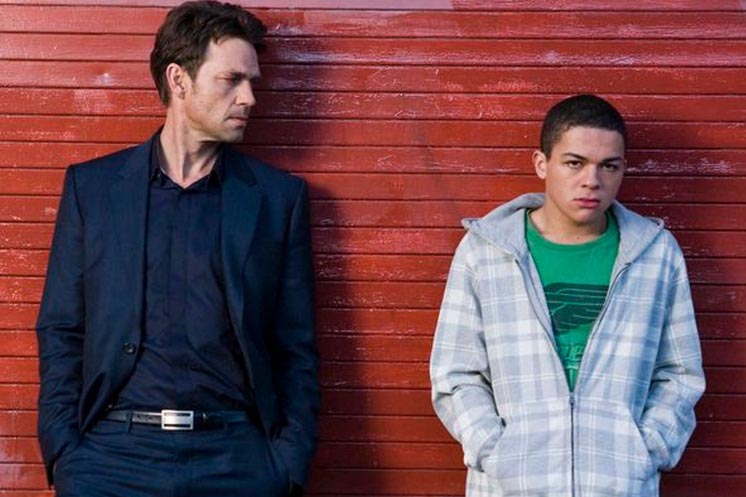 Set against the backdrop of Ireland’s once rapid economic resurgence, FATHER & SON depicts the complexity of modern inner city life where crime is now a global business and where gun culture is an ever more entrenched part of everyday life. Ex-criminal Michael O’Connor (Dougray Scott) is lured back to Manchester from a quiet life in Ireland by lawyer Augustine Flynn (Stephen Rea) in order to save his teenage son from prison, but also to redeem his own troubled past.