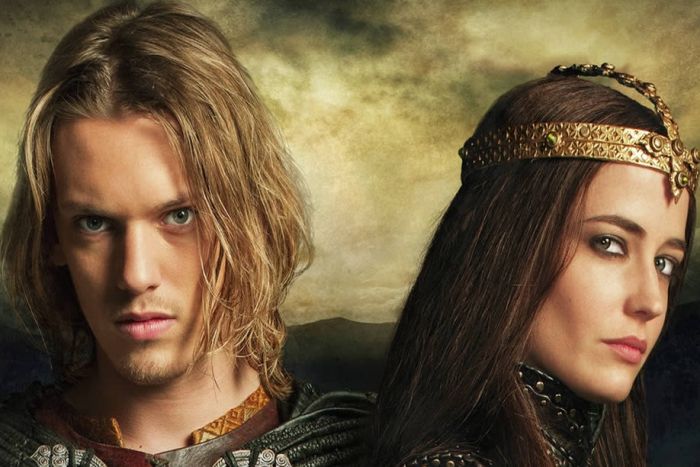 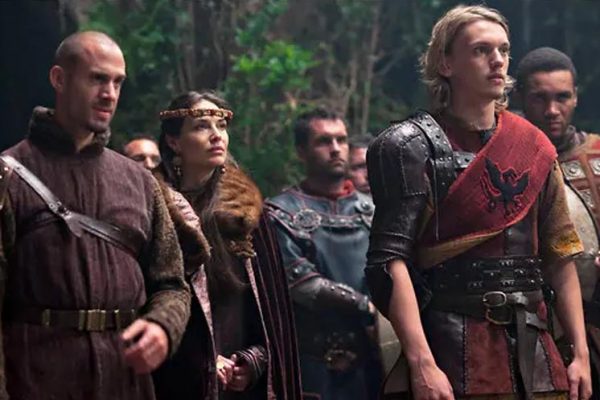 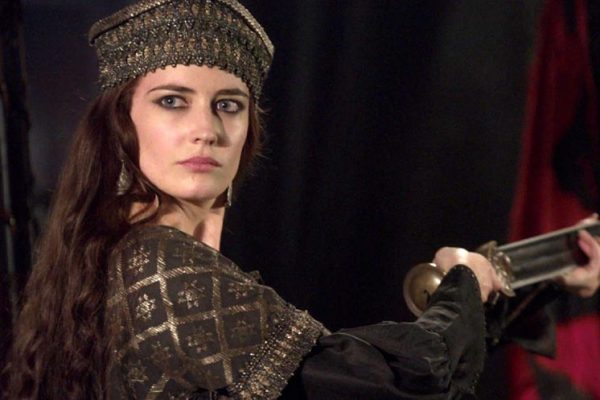 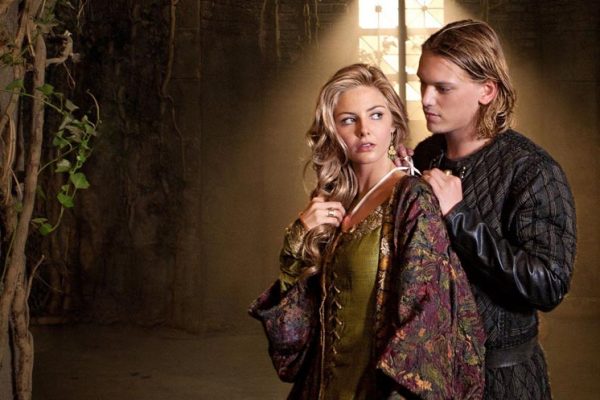 In the wake of King Uther’s sudden death, chaos threatens to engulf Britain. When the sorcerer Merlin has visions of a dark future, he installs on the throne the young and impetuous Arthur, Uther’s unknown son and heir, who has been raised from birth as a commoner. But Arthur’s cold and ambitious half sister Morgan will fight him to the bitter end, summoning unnatural forces to claim the crown in this epic battle for control. These are dark times indeed for the new king, with Guinevere being the only shining light in Arthur’s harsh world. Faced with profound moral decisions, and the challenge of uniting a kingdom broken by war and steeped in deception, Arthur will be tested beyond imagination. Forget everything you think you know… this is the story of Camelot that has never been told before.