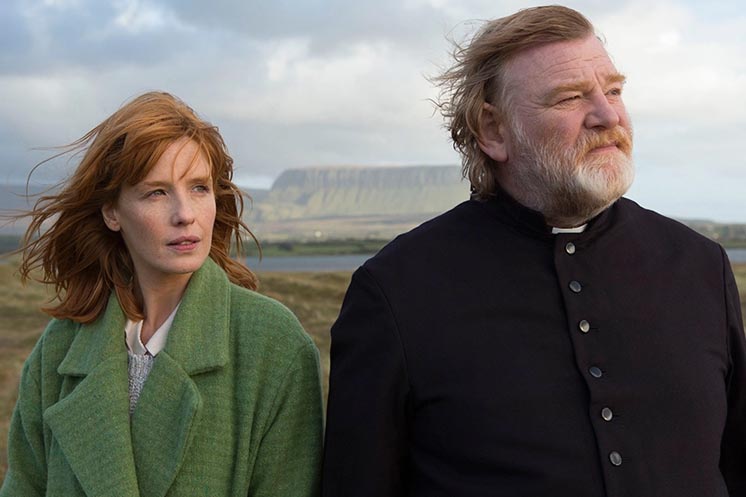 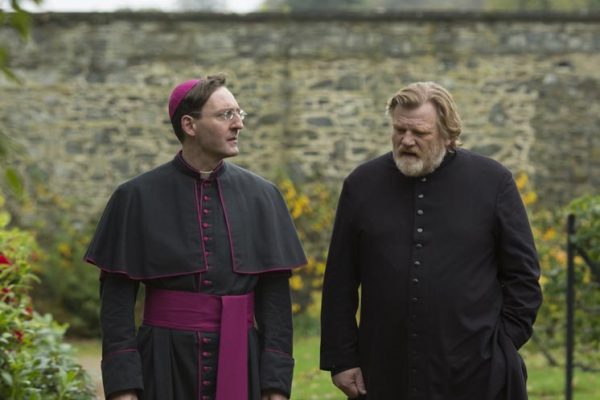 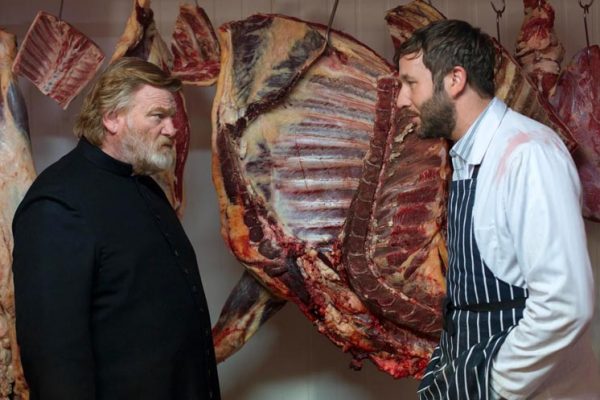 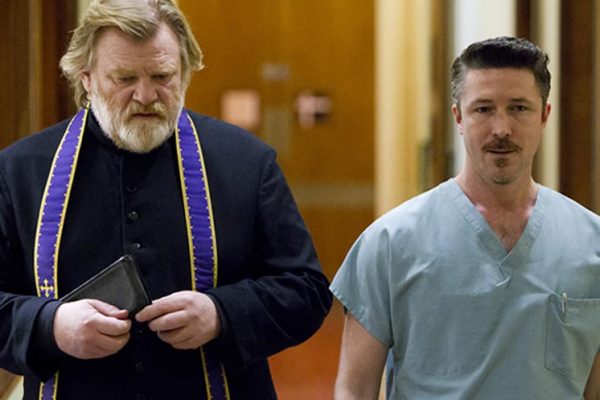 Brendan Gleeson plays a priest who is intent on making the world a better place, but he is continually shocked and saddened by the spiteful and confrontational inhabitants of his small country town.

One day, his life is threatened during confession, and the forces of darkness begin to close in around him.