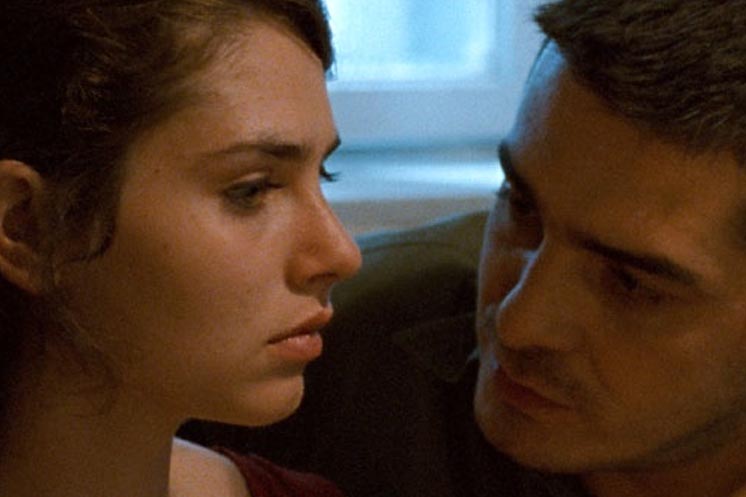 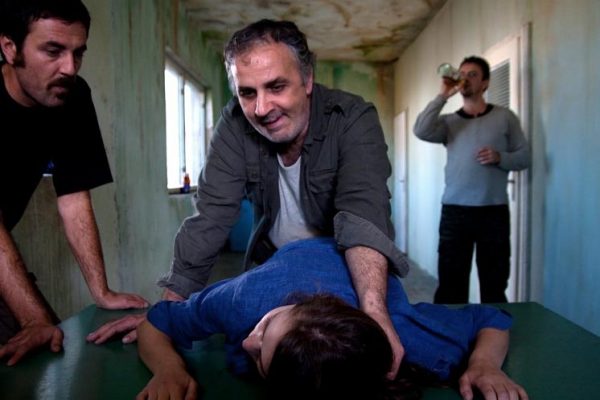 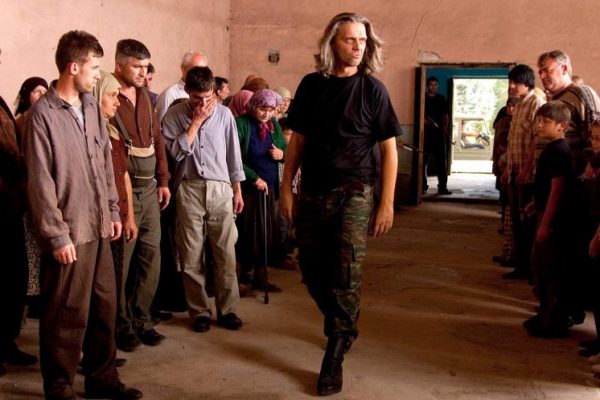 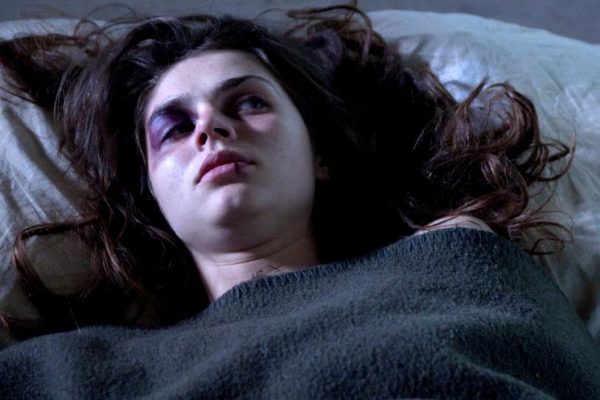 As If I’m Not There

AS IF I AM NOT THERE is a story of a young woman (Natasha Petrovic) from Sarajevo whose life is shattered the day a young soldier walks into her apartment and tells her to pack her things.

Rounded up with the other women from the village and imprisoned in a warehouse in a remote region of Bosnia, she quickly learns the rules of camp life. The day she is picked out to “entertain” the soldiers, the real nightmare begins. Stripped of everything she ever had and facing the constant threat of death, she struggles against all the hatred she sees around her. In a final act of courage or madness, she decides to make one last stand: to dare to be herself. And this simple act saves her life.

It’s when she realises that surviving means more than staying alive that she has to make a decision that will change her life forever.
AS IF I AM NOT THERE won Best Screenplay, Best Director and Best Film at the 2011 IFTAs.