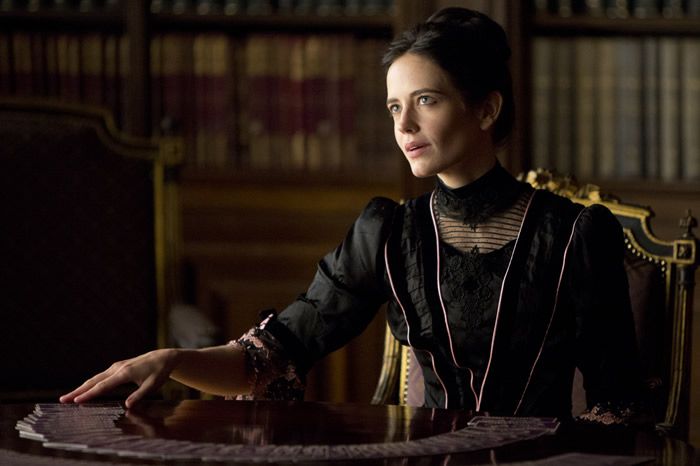 ‘Penny Dreadful’, which reimagines the origin tales of some of horror literature’s best known characters, is availing of Ireland’s section 481 tax incentives to raise €33m of its production budget.

The first two episodes of the eight-part series are being directed by Spanish film director Juan Antonio Bayona (‘The Orphanage’, ‘The Impossible’), with an impressive cast including Timothy Dalton, Eva Green and Billie Piper.

The series is produced by Logan and Mendes along with Pippa Harris (‘Revolutionary Road’) of Neal Street Productions and Chris W. King (‘Foo Fighters: Back and Forth’).

‘Penny Dreadful’ creator/writer John Logan was previously nominated for three Oscars for his screenplays for ‘Gladiator’, ‘Hugo’ and ‘The Aviator’, and will reunite with Mendes for the 24th Bond, their follow-up to ‘Skyfall’.