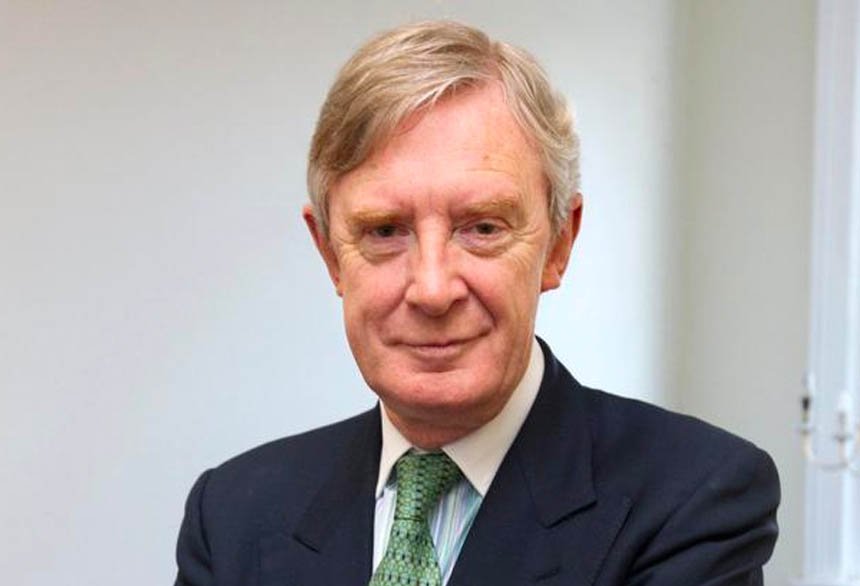 Morgan is the personification of the Irish film and television industry. He lives and breathes the dream he played such a huge part in creating given that on average,  up to the early 1990s, only two or three films a year shot in Ireland and it was his extensive L.A contact base combined with the improved 481 incentive in 1993 that contributed significantly to the production boom that has followed since.

He was born and educated in Dublin. He began his career in broadcasting with RTE and then went to Australia to work in various production management capacities. He also acted in a broadcasting capacity on TV and radio as an on-air announcer.

As a director of Metropolitan Films International Morgan has focused his attentions on securing major international co-productions to shoot in Ireland. Additionally through his own production vehicle, O’Sullivan Productions, which he established in 1994 to produce feature and television entertainment for the global market, Morgan has a string of Executive Producer credits on major international film productions including Braveheart, The Count of Monte Cristo, King Arthur, Reign of Fire and Veronica Guerin, to name but a few. Morgan was the lead producer on The Tudors 1-4, Camelot, Vikings 1-6 and is currently performing the same function on Valhalla 1, 2 and 3.