Metropolitan films are proud to be the Irish production company on the much anticipated series KIN which starts this Sunday 12 Sept at 9:30pm on RTÉ One. 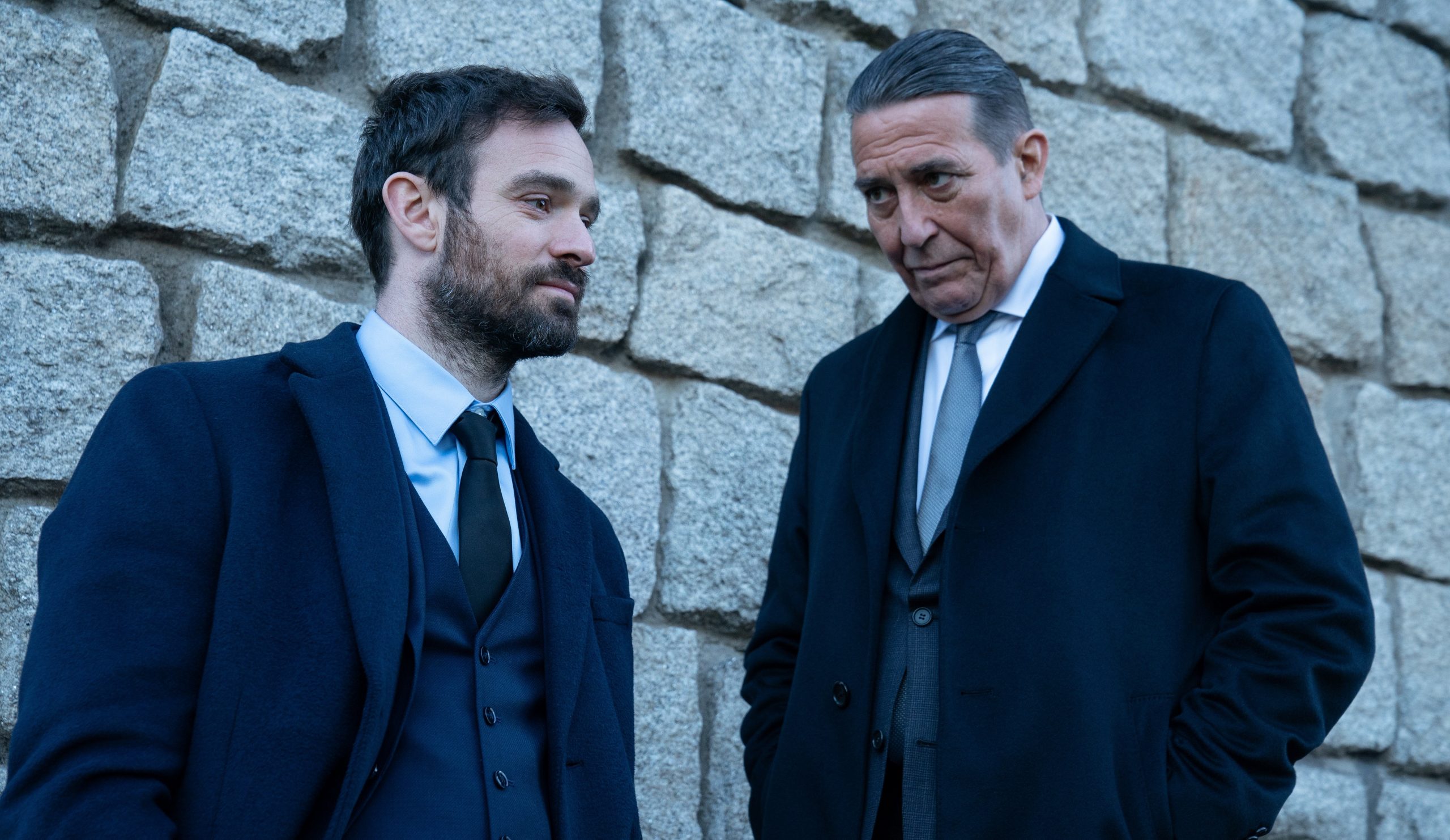 The brand new, much anticipated Irish crime drama Kin, which follows the lives of a fictional Dublin family embroiled in a gangland war, has been confirmed to air on Sunday 12 September at 9:30pm on RTÉ One and catch up on RTÉ Player.

This is one of 40 hours of brand-new drama will be delivered to audiences between September 2021 and Summer 2022 by RTÉ, the home of quality Irish drama. When a member of the Kinsella clan is killed the family embark on a gangland war with an International cartel, a war that is impossible to win. It’s David and Goliath.  Out-numbered, out-financed and out-gunned. The Kinsellas find themselves holed up in their Dublin stronghold while their businesses fail, and family members and associates are picked off. But they have something the cartel does not, the unbreakable bonds of blood and family…

Filmed in Dublin, it features a stellar cast of Irish actors including Clare Dunne, Aidan Gillen, Ciarán Hinds, Sam Keeley, Emmett Scanlan, Maria Doyle Kennedy, and newcomer Yasmin Seky. The eight-part series has already been acquired by a number of international outlets. Kin is produced by Metropolitan Films for BRON Studios, and Headline Pictures, in association with RTÉ, AMC, Nordic Entertainment Group and Creative Wealth Media with support from Fís Éireann/Screen Ireland and the Broadcasting Authority of Ireland (BAI). 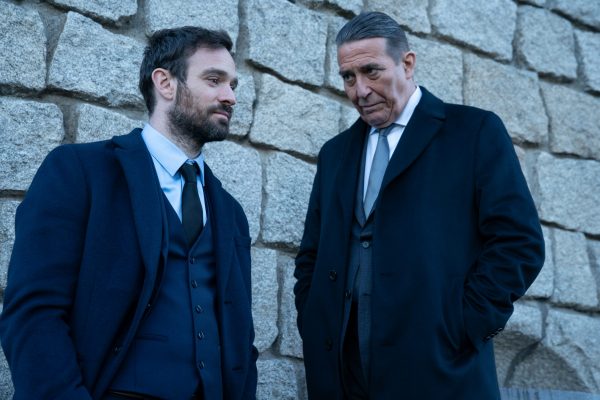 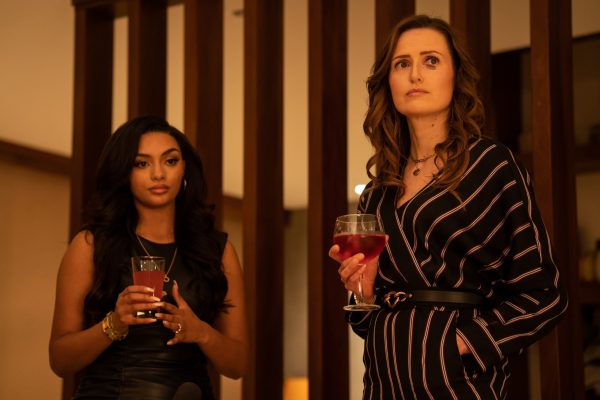 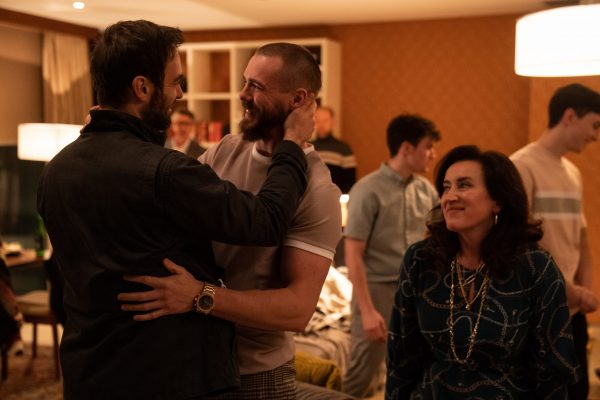 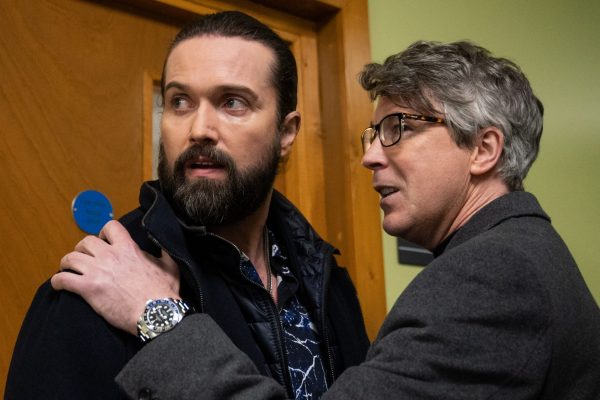