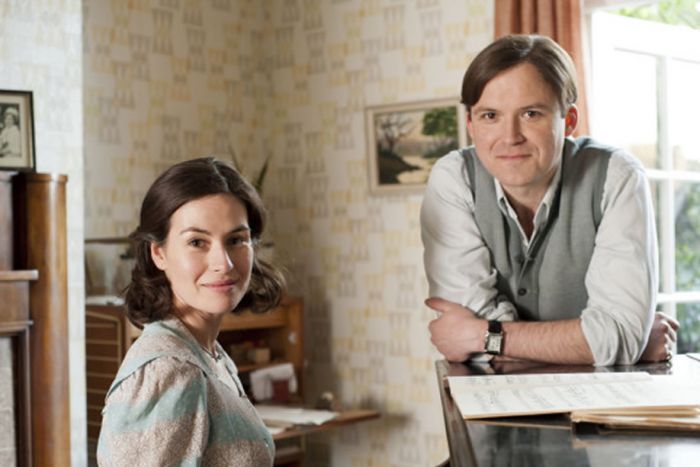 Post-production on BBC drama ‘Loving Miss Hatto’ has been completed at Dublin’s Screen Scene and Wicklow’s Ardmore Sound after a successful four-week shoot in the capital.

The TV film, directed by IFTA-winner Aisling Walsh, is set in the 60s, and depicts the life of British pianist Joyce Hatto, whose record producer husband William Barrington-Coupe released dozens of recordings belonging to other musicians under her name. The fraud became known as the greatest scandal to ever hit the classical musical world, which wasn’t unearthed until 2007, months after Hatto’s death..

The real-life drama was written by Victoria Wood (Dinnerladies) and produced by James Flynn for Octagon Films with Radford Neville. Andy Harris was the executive producer.

It was shot entirely in Ireland last April and used locations in Bray, Co Wicklow, and the Dublin suburbs of Dalkey, Cabinteely and Booterstown, as well as the National Concert Hall in the city centre.