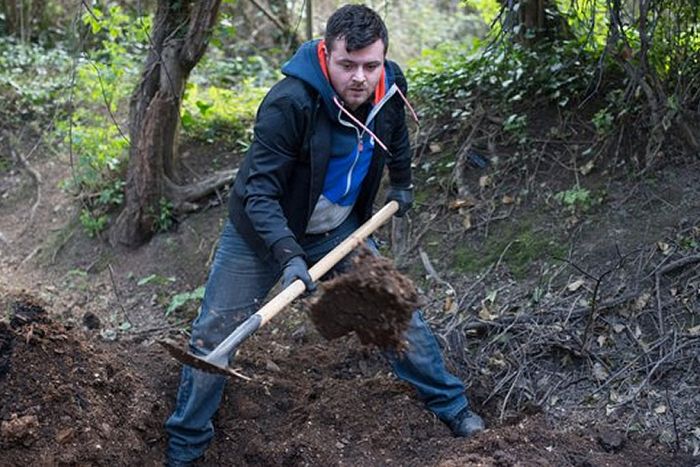 ITV Studios Global Entertainment on behalf of RTÉ has secured the multi-year subscription video-on-demand deal with Netflix. The deal will result in all five seasons of the drama being dubbed into French and German, a first for the series.

The award-winning drama has already been sold to 30 countries, including the UK (where the first season has already aired on Channel 5), Norway, Australia, Middle East (including over 20 countries from India to Yemen), Singapore, South Korea, Israel, Brazil along with Hulu, Netflix and Amazon in the US.

Speaking about the deal, Jane Gogan, RTÉ’s Head of Television Drama, said: ‘This is fantastic news for RTÉ and Octagon Films. Our ambition has always been to make good drama for Irish audiences that can work internationally as well. After the excellent engagement with the most recent series of Love/Hate it’s good to see international audiences looking for the show as well.’