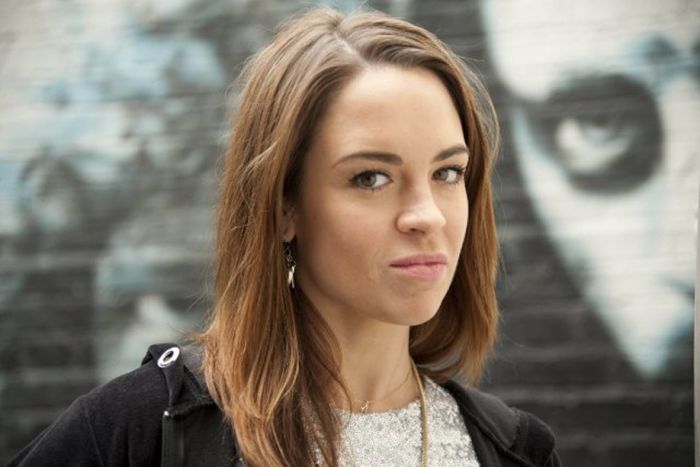 Principal photography is currently underway on the fourth season of ‘Love/Hate’ in Dublin, and IFTN can confirm all key cast members are returning, except for Robert Sheehan. Filming began earlier this week in the greater Dublin area, with all crew from the previous three seasons also making a welcome return to the set.