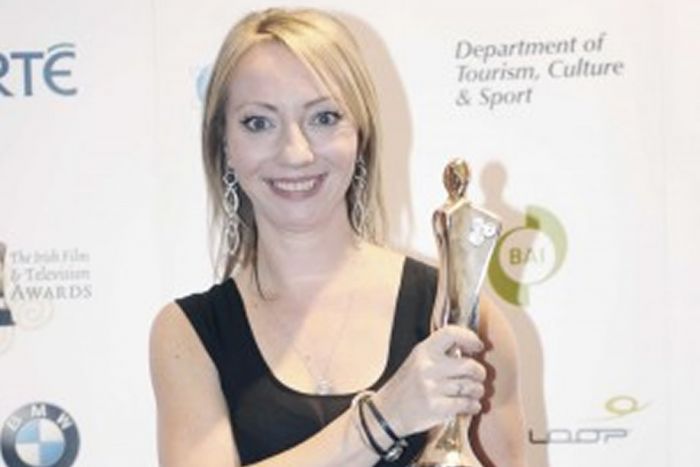 IT’S ALREADY BEEN named the most popular TV series in Ireland in 2011 – and now the success of RTÉ’s ‘Love/Hate’ has been acknowledged with no fewer than 10 nominations for this year’s Irish Film and Television Academy awards.

The crime drama is nominated for Best Drama as well as being shortlisted for awards in categories including directing, writing, acting, production design, sound and score.