Life Of Crime to Shoot In Dublin next Week 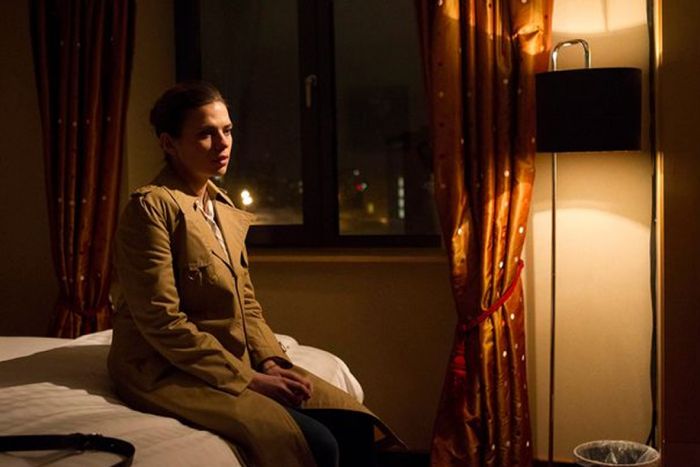 Rising British actress Hayley Atwell is to head up the cast of a new ITV urban crime drama which will begin shooting in Dublin this Monday (November 5).

Production on ‘Life of Crime’ will get underway in various locations around the city next week before the shoot moves to London. The series will see Atwell (The Sweeney) play risk-taking and impulsive rookie policewoman Denise Woods, who becomes obsessed with tracking down the killer of a 15 year-old girl called Anna.