King Nidge Gets US Audience 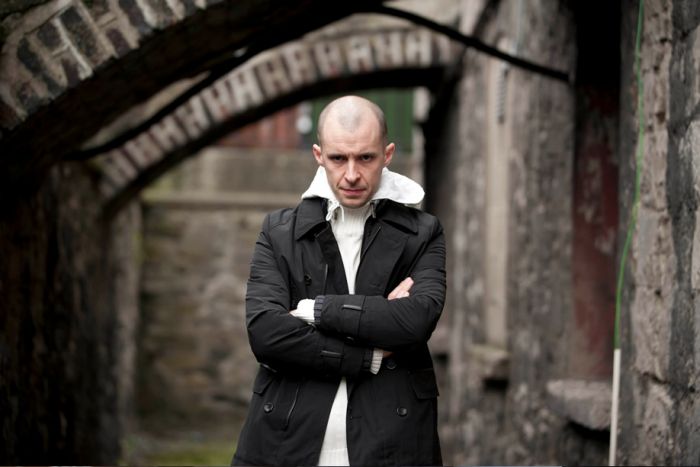 Nidge and co are taking their love/hate relationships to the US for the first time, as on-demand video service Hulu has acquired the rights to ‘Love/Hate’.

American-owned Hulu, which is in direct competition with Netflix and Virgin Media in the US, has bought seasons one and two of the gangland drama, and plans to show the first two episodes to a US audience this week. This will be followed by two episodes airing every week to a US audience.

RTÉ has also revealed that the third season of ‘Love/Hate’ has just been acquired by Australian and South Korean territories. Seasons one and two already air in Scotland, Australia, New Zealand, Asia, and the Middle East.
The deal marks the first drama deal between RTÉ and Hulu, which has previously shown RTÉ factual shows such as ‘Secret of the Stones’ and ‘The Man Who Shot Beckett’.

‘Love/Hate’, an Octagon Films production, is currently in its third season on RTÉ One. Last night marked the fifth episode of season three, and reached over 1 million viewers, with an average 720,600 viewers. The series has consistently been the most watched showed on the RTÉ Player, with last night’s episode streaming more than 34,000 times so far.

‘Love/Hate’ is now joining other crime-based shows such as ‘The Wire’ and ‘Homeland’ on Hulu, as well as the hugely popular ‘Downton Abbey’ and ‘Grey’s Anatomy’.