Kin Season 2 renewed at AMC+ due to popular demand 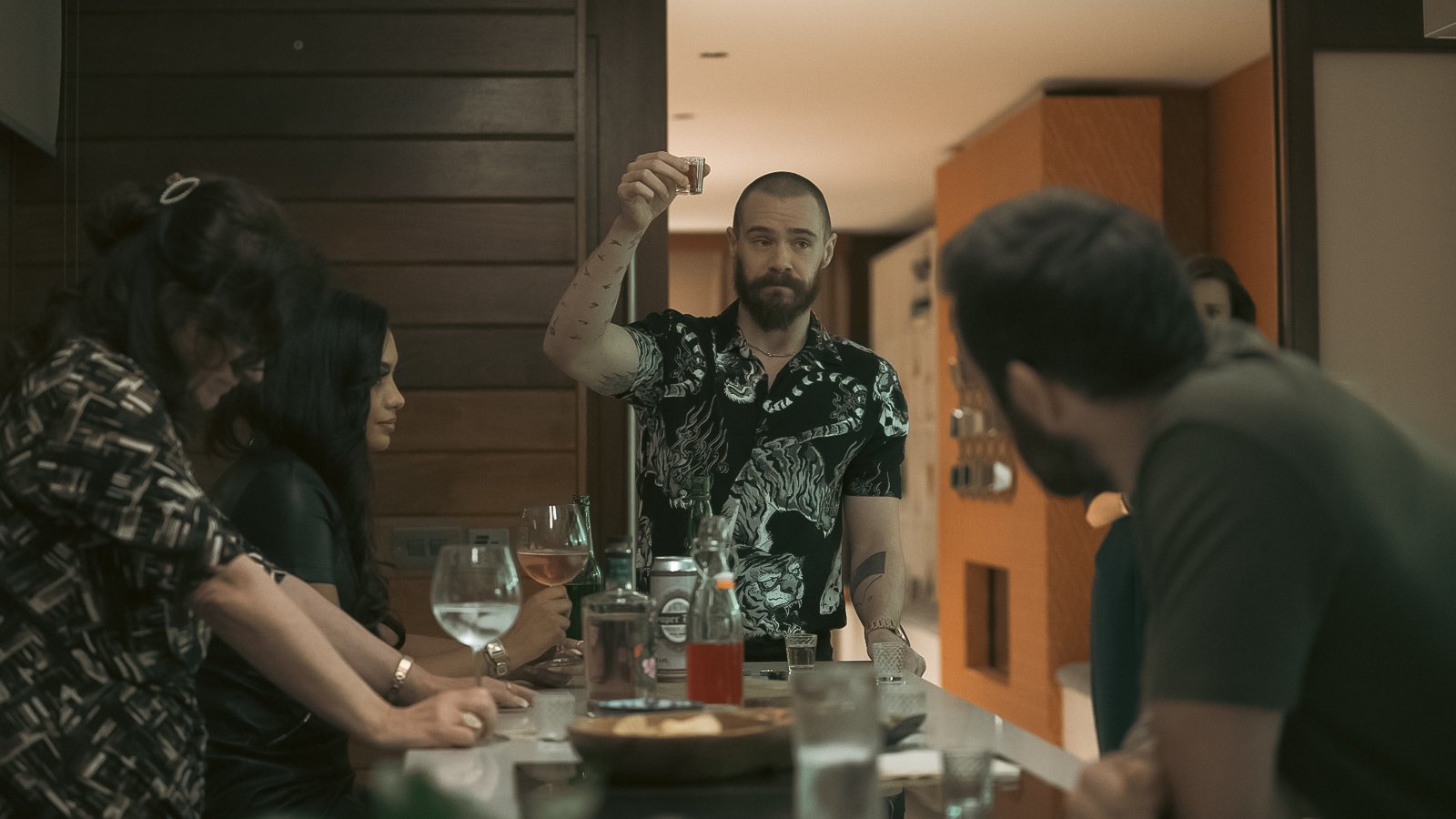 Coming off the back of the highly successful first season of Kin, AMC+ has recommissioned the critically acclaimed Dublin based crime drama written by Peter McKenna for a second season.

The hit series broke streaming records and set a new bar for RTÉ’s viewership, leaving its audience wanting more. Kin was the most watched drama on the RTÉ Player in 2021, having been streamed over two million times as of November last year. An audience exceeding 500,000 tuned in to the explosive season finale to witness the dramatic climax of Dublin’s gangland feud.

Metropolitan Films, Ireland’s leading producer of feature film and television drama, produced the first season of Kin for leading US studio BRON Studios, also funded by AMC+, RTÉ, Screen Ireland and the BAI Sound & Vision Fund. The first series brought together on screen some of Ireland’s leading established and emerging acting talent, including Aidan Gillen, Ciaran Hinds, Maria Doyle Kennedy and Clare Dunne, who is fast establishing herself as one of the country’s foremost acting talents. Also in a lead role was the renowned UK actor Charlie Cox.

The second season of Kin will be once again produced by Metropolitan Films. It will dramatise the next chapter in the frenetic and turbulent lives of the Kinsella crime family with the welcome return of most of the leading cast from season once. The series will shoot over four months from late June in locations across Dublin and beyond.