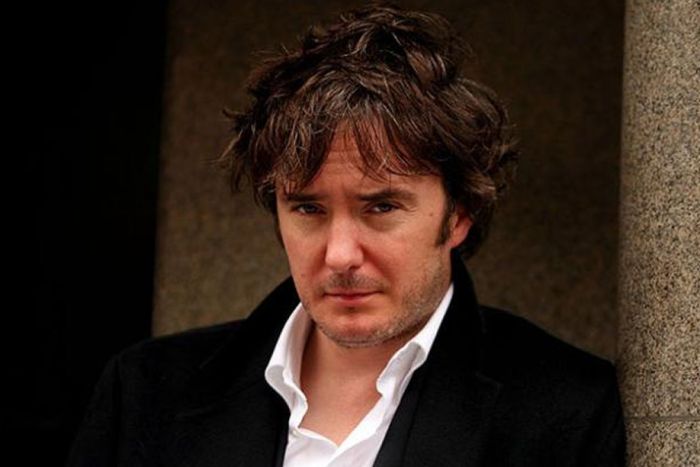 CALVARY, a dark comedy from THE GUARD director McDonagh, stars Brendan Gleeson as a Sligo priest who is tormented by his parishioners after he is threatened during confession.

Production crew includes Chris Clark and Flora Fernandez-Marengo, who will produce for Reprisal Films, with James Flynn of Dublin-based Octagon and Elizabeth Eves. Larry Smith is the cinematographer.