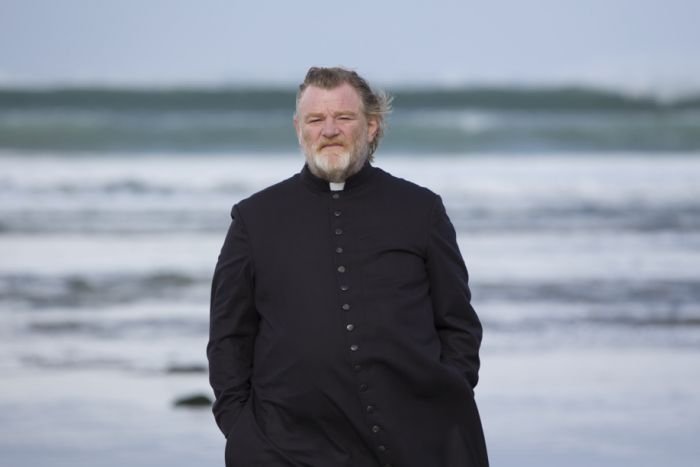 Writer-director McDonagh said: “It is with great excitement, bordering on tumescence, that I am looking forward to collaborating once more with Ireland’s greatest actor, Brendan Gleeson, and working with the finest ensemble cast ever assembled in the history of Irish cinema.”

CALVARY will also film in Dublin and will be released next year.