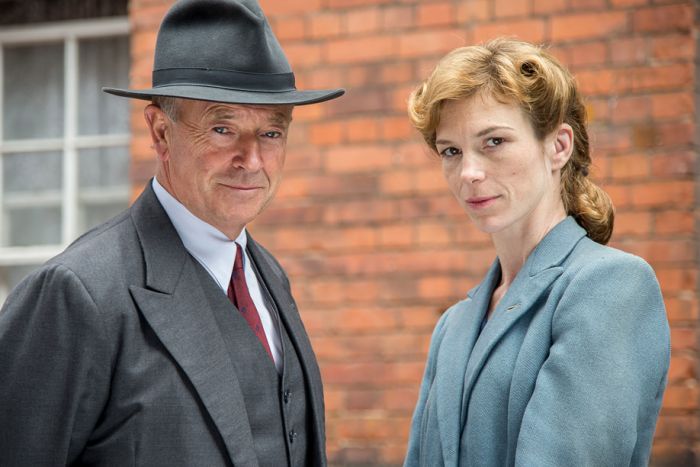 Jill Green, founder of Eleventh Hour Films, will executive produce alongside Ronan Flynn of Octagon. The series will be produced by British producer Jeremy Gilt, who has previously executive produced ‘Ballykissangel’ in Ireland. The project will receive funding under Section 481.

Speaking to IFTN about the decision to film in Ireland, producer Jeremy Gwilt (The Reckoning) said: “Creatively Dublin is a fantastic city. There are some wonderful buildings that we think will help us to create what is London in 1946, which is obviously a very important element of the production. There are obviously other financial incentives as well and, all in all, Ireland really is a fantastic place to film, not least because of the wonderful talent base that exists here.”