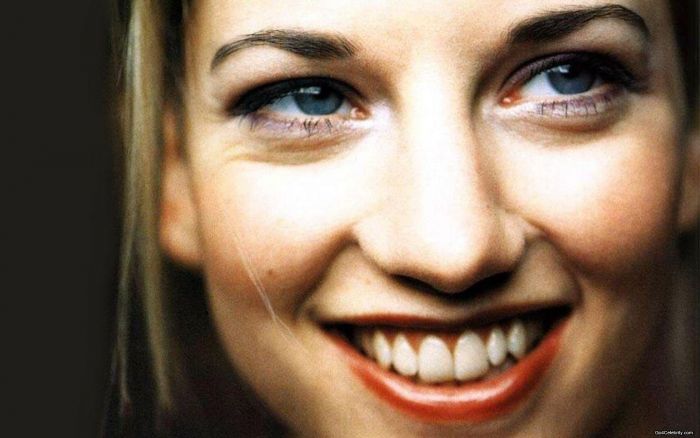 ‘Undeniable’ – a new two part ITV thriller about a woman’s search for her mother’s murderer – is currently filming in Dublin and Wicklow, and will wrap principal photography next week.

Produced by TXTV and co-produced by Octagon Films, the mini-series was created by writer Chris Lang (‘A Mother’s Son’, ‘The Reckoning’) and focuses on a woman haunted by the killing of her mother 23 years previously and her pursuit of the man she believes responsible.

Claire Goose (‘Casualty’, ‘Waking the Dead’) takes on the lead role of Jane Fielding who begins to suspect that a respected Consultant Oncologist, played by Peter Firth (‘World Without End’, ‘MI-5’) is the man behind her mother’s death all those years ago.

Mr Gwilt said of the series: ‘We are delighted to be making ‘Undeniable’ for ITV. This affecting story grips from the outset and constantly switches perspective – is Jane actually right or is her obsession driving her to destroy a perfectly innocent man? Has Andrew successfully buried a vicious past beneath a veneer of respectability and how does Jane’s accusation test the unconditional love of the families on either side? I’m sure the show will have wide appeal.’