Irish send ‘As If I Am Not There’ to Oscars 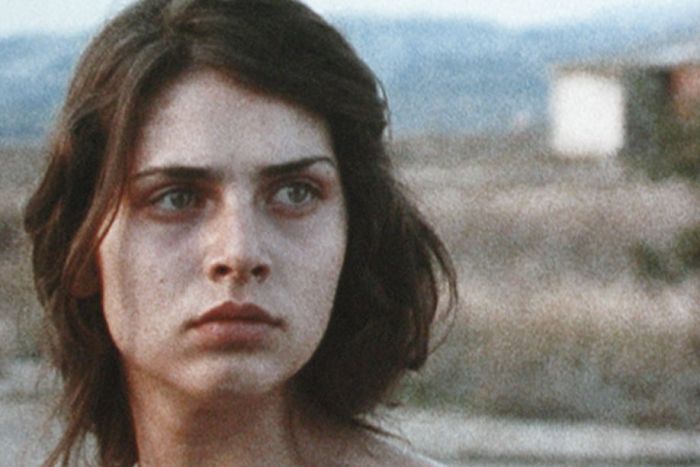 LONDON — Juanita Wilson’s “As If I Am Not There” is Ireland’s submission for the foreign-language category for the Academy Awards.

Pic, which is the feature debut from Irish helmer-scribe Wilson, was announced as the Irish entry by the Irish Film and Television Academy on Wednesday.

Story, set in the Balkans, was developed and produced by Octagon Films in Bray, and shot primarily in the Serbo-Croatian language.

Pic stars Natasa Petrovic and Miraj Grbic, and follows the true story from the Balkan War of the 1990s, based on Croatian journalist Slavenka Drakulic’s book of the same name.