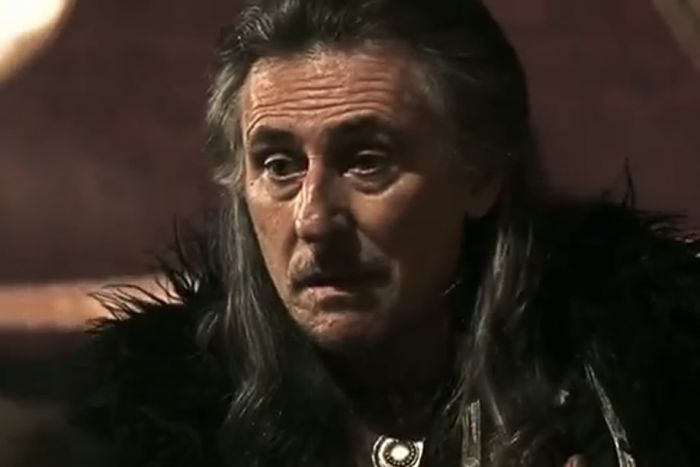 Irish actor Gabriel Byrne has been cast in upcoming Irish co-produced mini-series ‘Vikings,’ which will shoot in Co.Wicklow this summer.

Byrne will return to Irish shores to play Earl Haraldson, a political leader whose position is threatened by young decendants of the gods, Ragnor Lothbrok, who is attempting to become King of the Vikings.

English actor George Blagden (Wrath of the Titans) has also been confirmed to play Athelstan, an Anglo-Saxon monk captured by Ragnor during a raid in England.

Acclaimed writer and period drama specialist Michael Hirst (Elizabeth/The Tudors) created the ‘Vikings’ series, which will be aired on the History Channel as the broadcaster’s first ever scripted series.