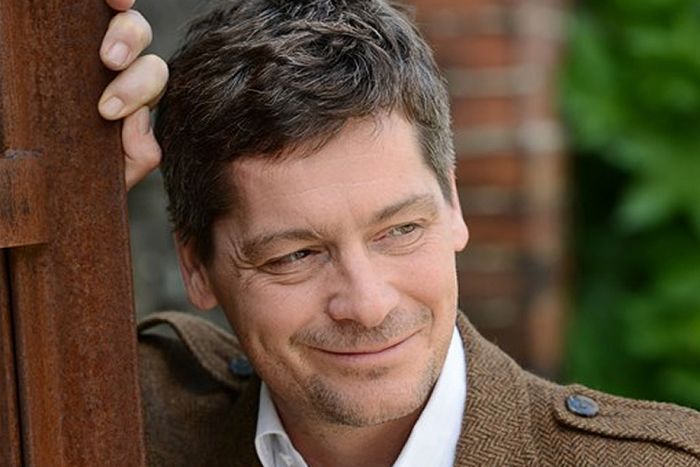 Inspector Jury has wrapped after four weeks filming in coastal locations around Wicklow and Dublin, with these locations doubling for Devon in the south of England.

The production is the latest in a series of Richard Jury mysteries, and is based on the novel by Martha Grimes.

Fritz Karl once again plays Richard Jury as he investigates the brutal murder of two children in the small village of Clerishaw.

The feature-length show will broadcast on ZDF in 2015.