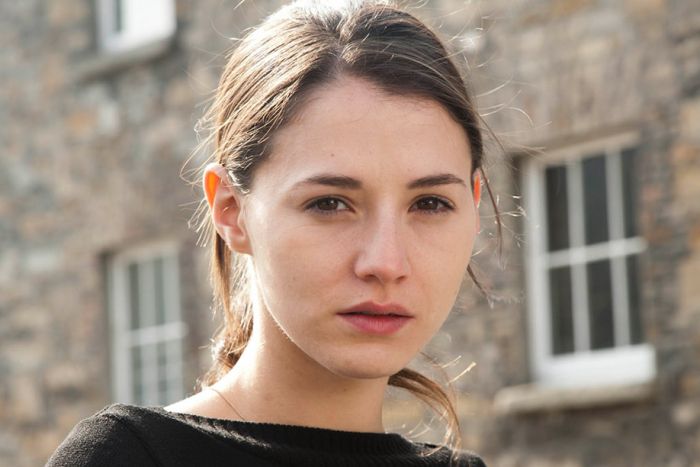 Those of you who haven’t watched the first two series of the RTÉ crime drama Love/Hate might be confused about what it’s actually about.

Its press photos (used here) have been lampooned for representing Dublin gangsters as dishy boyband lookalikes (indeed, those who’ve dipped in only briefly, might be forgiven for thinking it was a docudrama about One Direction going off the rails). It was also initially condemned for its apparent glorification of gangland. Many reviewers claimed to hate it. However, there’s a fine line between hate and love (literally in the case of Love/Hate) and by series two, because RTÉ stuck with it, and because it’s genuinely very good, many haters revised their opinions.