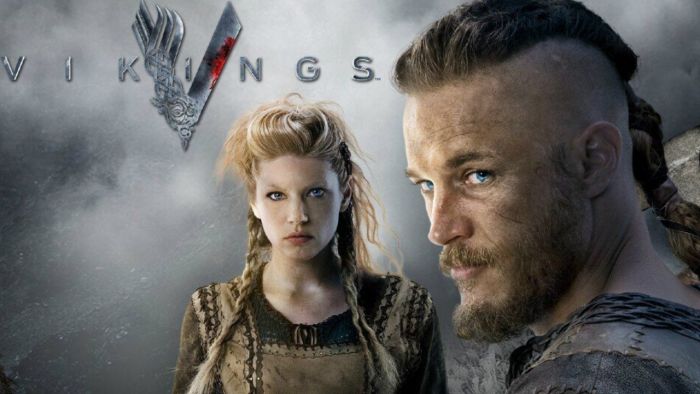 History has renewed its first (and only for now) original scripted series Vikings for a third season. Four episodes into its 10-episode second-season run, Vikings has received a 10-episode third-season order to begin production in the summer for a 2015 premiere.

Season 2 has averaged 3.4 million total viewers, 1.7 million adults 25-54 and 1.5 million adults 18-49, leading the Thursday 10 PM slot in cable. Additionally, the first two episodes have gotten a +51% lift in Live+7 vs. Live+Same Day viewing, averaging 5.1 million total viewers and +60% growth in adults 25-54 (2.7 million) and adults 18-49 (2.5 million). “Vikings has taken viewers by storm and has established itself as one of the most compelling, visually stunning dramas on television,” said History general manager Dirk Hoogstra. “With its large, passionate and loyal fan base, Vikings has cemented History firmly in the scripted series genre, just as we are the leaders in reality television.”

Vikings, which centers on Ragnar (Travis Fimmel), a restless young warrior and family man who longs to find and conquer new lands across the sea and claim the spoils as his own, is produced by MGM Television, which is distributing outside of Ireland and Canada. Hirst executive produces along with Morgan O’Sullivan of World 2000, John Weber of Take 5 Prods., Sherry Marsh, Alan Gasmer, James Flynn and Sheila Hockin.