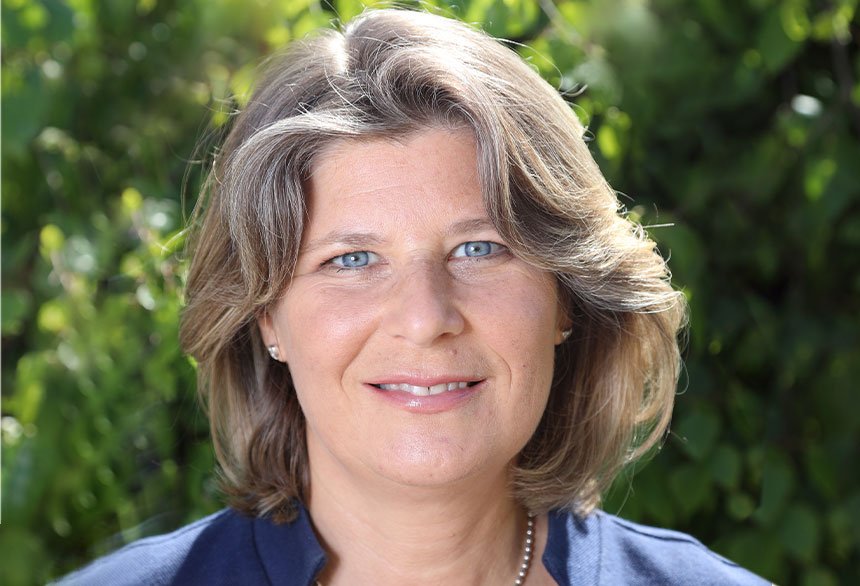 Following graduating with a marketing degree from Dublin Business School, Gillian secured a number of film studies qualifications, including from the UCD Film School, MEDIA Business School and the American College Dublin.

Gillian put these learnings into practice in her early career, learning the film-making craft from working on a number of film, television and commercials projects in varied roles, including as a producer, writer and assistant director, and in numerous departments from locations to camera to editing.

Following a successful career in the commercial world, including as Managing Director of a leading Dublin business centre, Gillian returned to the production sector in 2019 to join Metropolitan Films as Office Manager. Since then Gillian has provided vital financial, legal and operational support services for all of Metropolitan’s productions, including ‘The Last Duel’ for Disney, ‘Kin’ for BRON and RTÉ and all of the company’s current and upcoming productions.