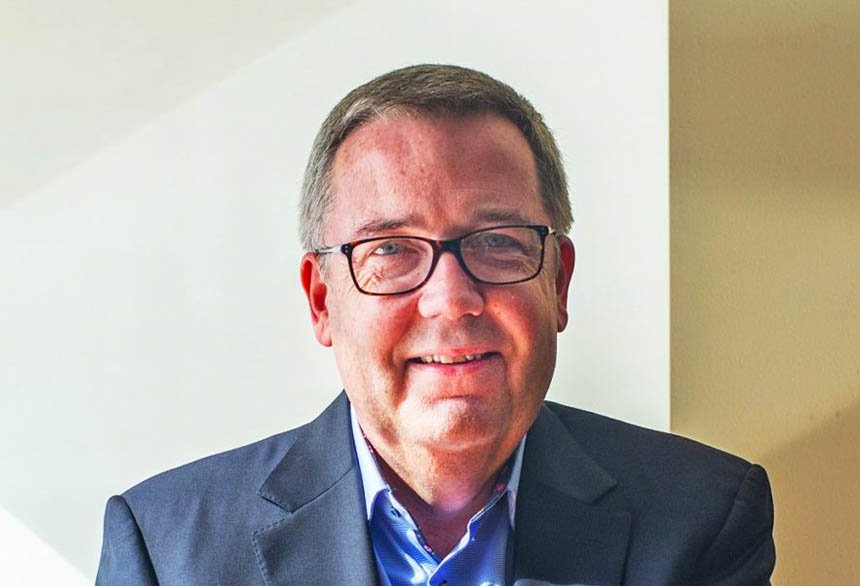 David McLoughlin’s producing career spans over twenty five years. He cut his producing teeth with the film version of the Colum McCann short story ‘Fishing the Sloe Black River’, which he produced in 1995. Following which he gained extensive production experience working with a number of leading Irish production companies on major feature features such as Jim Sheridan’s The Boxer as Trainee Producer, and the Noel Pearson produced Dancing at Lughnasa directed by Pat O’Connor with Meryl Streep in the lead role. This culminating in him being appointed Head of Production with Irish Screen, which at the time was the principal Irish producer of BBC commissioned movies and television dramas. In his producing role with Irish Screen, he co-produced for BBC Films Vicious Circle, starring Ken Stott, and The American, starring Matthew Modine, as well as the BBC drama serial Aristocrats, directed by David Caffrey. He was the Producer for Irish Screen of its feature film When the Sky Falls for Sky Pictures, with Joan Allen in the lead role, as well as the feature version of the Spike Milligan book Puckoon, which featured Richard Attenborough and Elliot Gould amongst the ensemble cast. He laterally produced a number of feature and television projects through his own production company, Distinguished Features including Dead Bodies, with Andrew Scott winning the best actor IFTA for his lead performance, and the Alan Gilsenan directed Zulu 9, having previously produced Alan’s earlier feature film All Souls’ Day. David was selected by the Irish Film Board as the Irish producer for the European Film Promotion ‘Producer on the Move’ initiative at the Cannes Film Festival in 2003.

David took a sabbatical from producing to take up the role of Chief Executive of Screen Producers Ireland, the national representative and lobbying organisation for film and television producers in 2005. Following which he continued his producing roles, diverted from film to opera production as Chief Executive of Wexford Festival Opera.

David recently returned to the world of film and television production to join the producing team in Metropolitan Films. Current productions on which he is engaged include the six part futuristic drama Moonhaven for AMC Studios, Harry Wild, starring Jane Seymour, an eight-part drama for Dynamic Television, AMC, ZDF, and RTÉ, and Redemption, a six-part drama for ITV, Virgin Media Television and Screen Ireland, directed by John Hayes.

David was recently appointed to the Film and Television Drama Committee of Screen Producers Ireland.

In 2002 David also co-founded, and was the chair for the first five years, of the Dublin International Film Festival.