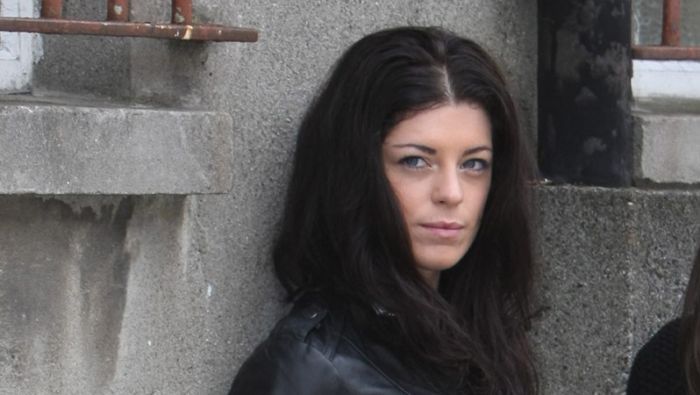 Cecelia Ahern’s ‘Romantic Road’, a double-bill of TV movies for Germany’s ZDF channel, will conclude production in Kilkenny this weekend, following a Dublin shoot which began in mid-May.

Based on original concepts by Ms Ahern specifically devised for her huge fanbase in Germany, the two TV movies are titled ‘Cecelia Ahern: Mein ganzes halbes Leben’ (My Whole Half Life) and ‘Cecelia Ahern: Zwischen Himmel und Hier’ (Between Heaven and Here). A combination of German and Irish cast and crew collaborated on the series, which is produced by Andreas Barreiss and features overlapping characters in each. The episodes were partly filmed in Munich and also took in Dublin locations at Howth and Stephen’s Green before moving to Kilkenny.

In the first instalment, lead character Amelia (Catterfeld) discovers she has Irish roots, beginning an adventure that leads her back to Ireland where she starts a new romance. The second part follows Julia Richter’s character, as she arrives at Amelia’s wedding in Ireland and falls in love with best man, Adam.