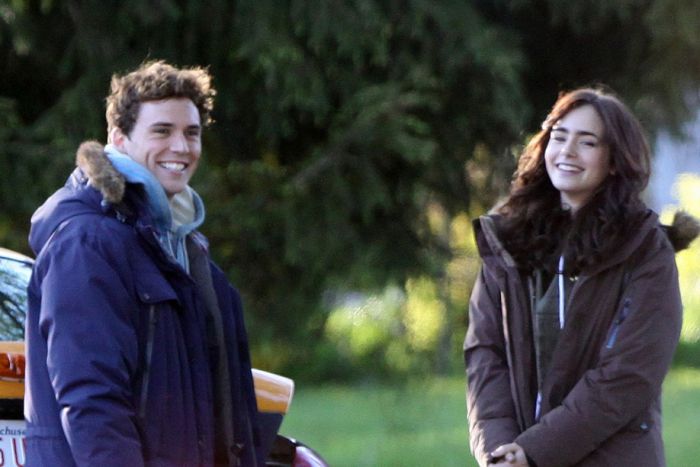 Irish romantic comedy ‘Love, Rosie’ – based on Cecelia Ahern’s 2004 novel ‘Where Rainbows End’ – will start shooting in Dublin from May to July, with extras wanted aged 17-25 years and older.

Directed by Christian Ditter, the film will star Lily Collins and Sam Cleflin in the main roles of two Irish best friends Rosie and Alex, whose plans to go to college together in the US get complicated by Rosie’s unexpected pregnancy.

Although Alex is not the child’s father, the pair stay in touch over the next 12 years by letters and emails as their lives change and destinies unfold.