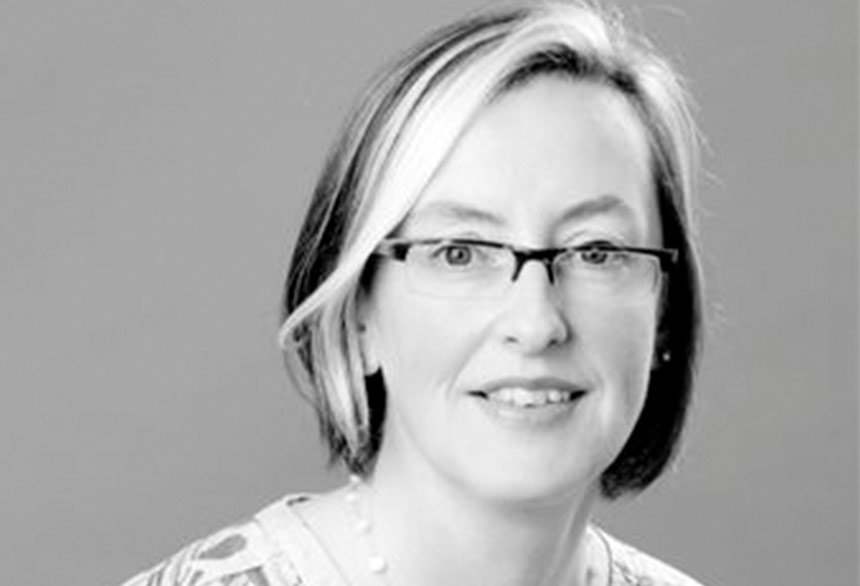 Catherine’s recent Production Executive credits for Metropolitan include Vikings Season 5&6, Valhalla Season 1 and Kin for BRON Studios which completed filming at the end of February 2021.

Catherine had previously worked with James Flynn as Head of Production and Development with Octagon Films between 2002 – 2006.  She was co-producer of the film Inside I’m Dancing  (starring James McAvoy) directed by Damien O’Donnell and oversaw the development of the Oscar® nominated short The Door and the feature film As If I Am Not There by Juanita Wilson.

Catherine was Business Affairs Executive with Screen Producers Ireland, the national representative organisation for film and television producers, from 2011 to 2016.

Between 1989 and 2002 she ran her own production company Ocean Films and produced the feature film The Fifth Province  starring Brían F. O’Byrne, the famine set TV drama Poorhouse written by Michael Harding, five prime-time documentary series and eight one-off creative documentaries on a broad range of issues for broadcasters including Channel 4, RTÉ and TG4.