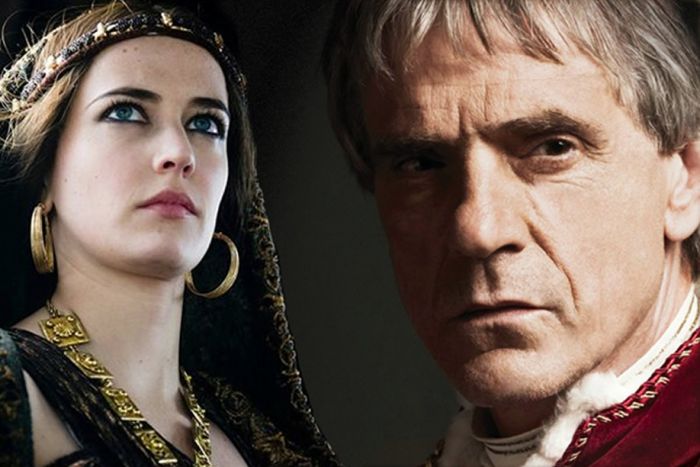 The April 1st US premiere of the first two episodes of ‘Camelot’ on the Starz network drew in the largest ever opening for a new drama series on Starz, exceeding the highly successful Spartacus premiere. Furthermore, following its premiere screening at MIPTV Camelot has now made extensive worldwide sales. Fellow Irish co-production, ‘The Borgias’, written, directed, created and co-produced by Neil Jordan opened on Sunday, April 3rd and achieved Showtime’s highest premiere ratings since 2003 and was even 20% up on mega hit The Tudors premiere figures.