Calvary Picks Up Awards in UK and US 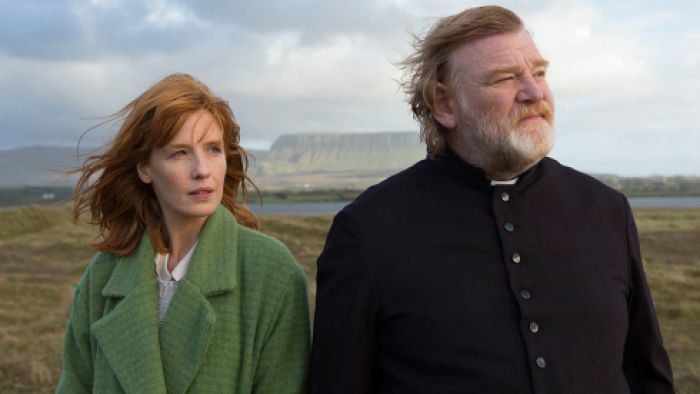 Having already picked up Best Film, Best Actor and Best Script at the Irish Film and Television Awards earlier this year, Brendan Gleeson scored a big win on Sunday night at the British Independent Film Awards.